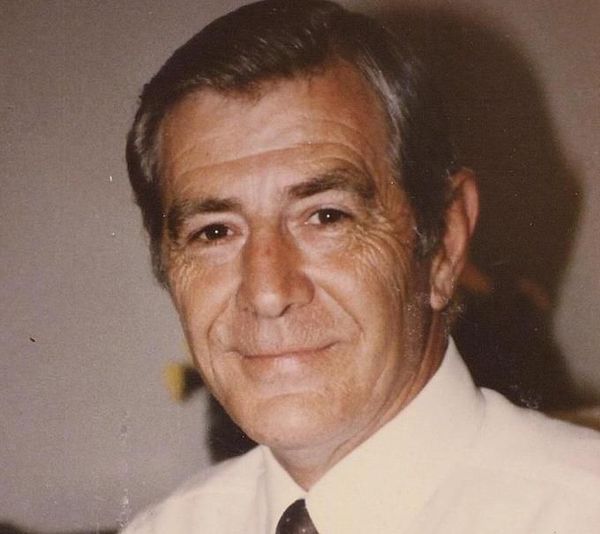 James Burton Shackelford, of Plano, TX passed away at age 83 on Oct. 19th, 2016 surrounded by his loving family. Jim was born in Mt. Pleasant, TN on July 20th, 1933 and lived there until he graduated from high school in 1951. Soon after, he received notice to report to the Armed Forces and signed up for three years in communications, eventually assigned to duty in 1954 to Asmara, Eritrea, part of Ethiopia. He spent two years there during the Korean war, taking honorable discharge in 1956. Jim then enrolled in Hanover College in Indiana, graduating in 1960. He then took a job with Mayflower Van Lines hiring truck drivers in California and Arizona.

While in San Diego recruiting, he met Fran, an American Airlines stewardess (also from Tennessee) whom he later said was "the girl of my dreams!" They married in 1966 at Church St. Methodist Church in Knoxville, TN with 10" of snow on the ground and 18 degrees!

Jim was an active and engaged father, always spending time with his boys, Mark and Chris.  Be it building model airplanes, going camping with Cub scouts, being a coach on the YMCA football team, fixing the lawnmower, or rebuilding a classic Mustang, Dad was always there! Susie,
the youngest child, and only daughter, came along later, but Jim cherished their time together. All of Jim's children are thankful to have had him as their father.

Jim enjoyed traveling! He honeymooned in Mexico, drove Fran and three teenagers all over Switzerland and Germany, went to France with Fran and her mother to visit her longtime French friends, flew to England with best friends for a great visit, and had many trips home to TN to enjoy family and friends throughout his married life.

Jim and Fran lived in the Preston Hollow neighborhood of Dallas, TX for 45 years but moved to Plano, TX in 2015, enjoying their new home with friends, both old and new.