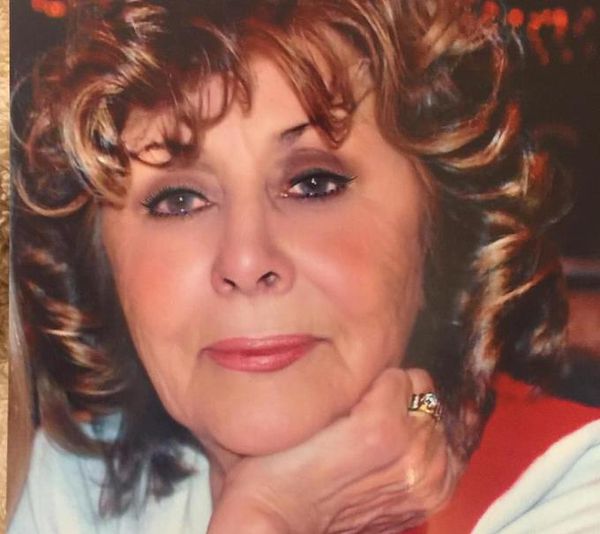 Born in Somerville Massachusetts, Mary was a former resident of Venice and Satellite Beach, Florida. She was the daughter of the late Bartolo and Anne Wilson Battaglioli and was also preceded in death by her husband, Frank Beatty, who died in 2006 and a sister, Myrna Creamer who died in 2013. Mary graduated from Weymouth High School in 1954. She began her career at National Airlines as a flight attendant and was a passenger service manager at  American Airlines for the last five years of her professional life, from 1966-1970.  Above all else, she enjoyed being a homemaker, a mother, and entertaining family and friends with her exceptional culinary skills. She volunteered for Meals-on-Wheels faithfully, often supplementing meals with special treats and gift bags on holidays. She was passionate about church, reading, cooking, and travel.  Mary was a member of St. Margaret of Scotland Catholic Church in Maggie Valley, NC.

Mary is survived by a daughter, Annie Prenni and  her husband, Mark, of Longmont, Colorado; two sons, David Beatty and his wife, Denise, of Glendora, California and Kip Beatty and his wife, Marcela, of Pasadena, CA; a sister, Donna Burroughs, of Venice, Florida; a brother, Victor Battaglioli, of Midlothian, Virginia; nine grandchildren; and two great-grandchildren.

A memorial mass will be held at 10am on Tuesday November 22, 2016 at St. Margaret of Scotland Catholic Church in Maggie Valley with Father Richard Benonis officiating. Luncheon to follow in the church fellowship hall at 11am.

In lieu of flowers, her family requests that donations be made in Mary's honor to St. Margaret of Scotland Catholic Church, P.O. Box 1359, Maggie Valley, NC  28751.