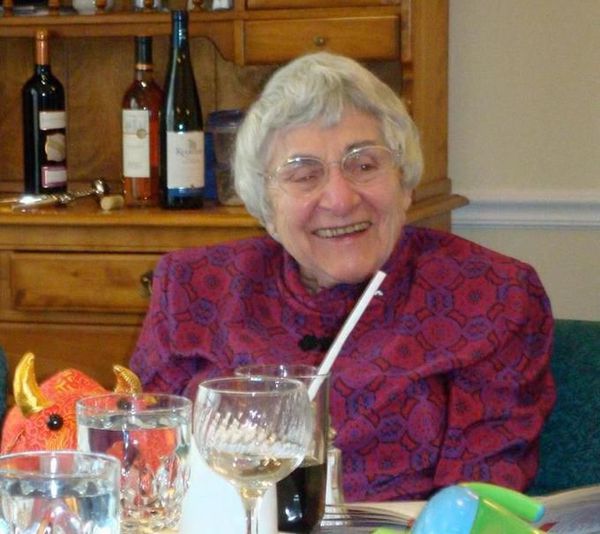 Anita Smith was the last of my family's First Generation Americans. She was the eldest of three siblings. My father was the youngest and passed away in 2006 at 80. The daughter of immigrants who fled pre-Soviet Russia, Aunt Anita was raised in the Bronx on Vyse Avenue and proudly graduated from New York City public schools and CUNY. She was married to my uncle for over 70 years. (He died in 2013 at 100.)

My aunt had a kind of aerobic empathy, volunteering endlessly for causes such as Soviet Jewry and resettlement of Vietnamese refugees. In their youth, she and her husband were anti-communist socialists--an idea that seems perplexing to some but obvious then and admirable in retrospect. There was no neocon flirtation with Trotsky and later no with flirtations with neocons.

It departs from my aunt's own wonderful narrative but it's worth noting, to give you a sense of life in a time of madness and light, that my Uncle Gadiel had been blacklisted in the 50s and was saved through an act of bipartisanship that's hard to imagine now. His friend Norman Thomas, the socialist presidential candidate, appealed to his neighbor John Foster Dulles to help get him off the list and he did.

Anita, a biochemist, helped him start his medical practice. Getting off the blacklist meant he could join the VA which is what he very much wanted to do, as surprising as that may seem now when the agency is so maligned. He would work there until his 90s.

The political drama was lost on me as a kid. They were another family that had rode westward, as Philip Roth put it, up the Orange Mountain, the first range of the Watchung where the Oranges and Livingston are. Aunt Anita's home was tidier than ours in many ways. I tasted my first coffee there and never stopped thinking about her sponge cake. 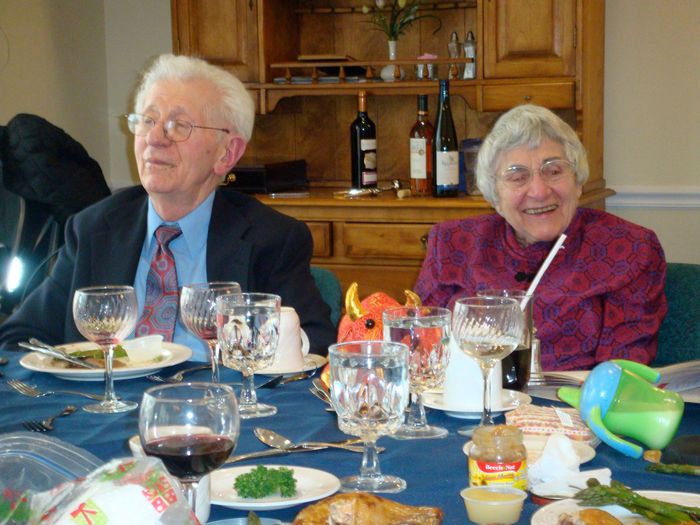