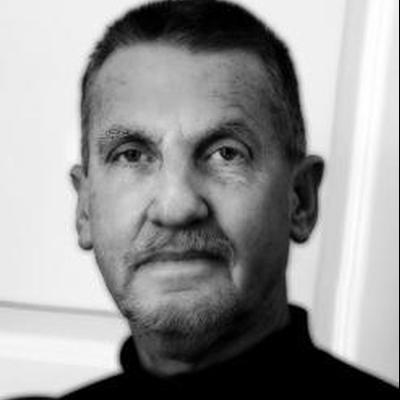 Bob had masses of friends, and probably some individual heroes he greatly admired. But what stands out for me is his bone-deep admiration for ordinary people who just get up every day and do what they need to do. That's the example he demonstrated best in his own life, and it filled his writing.

I was lucky enough to edit some of Bob's pieces for Beliefnet and in piece after moving piece, Nylen painted loving portraits of regular Americans, getting the job done without fanfare or posturing. For example, Rico Colalucci, his 19-year-old platoon sargeant in Vietnam:

“Where bad things happened, he arose like a phantom, M-16 ablaze, rallying us....Don't misunderstand. He wasn't calm when bullets zinged by. He was no John Wayne, code in Vietnam for glory-seeking hot dog. Far from it. As time passed, he was a twitching, scared mess who often looked trapped in a mythic caricature he'd created for himself. We expected him to act heroically, and he delivered. It got harder when people nearby him were getting shot and maimed. Rico's eyes would go wide with fear, but his body still did the job....Whatever his inner demons, he quelled them and soldiered on. Golly, I loved that guy. No one who faces death isn't afraid. It's what you do with the fear that counts.”