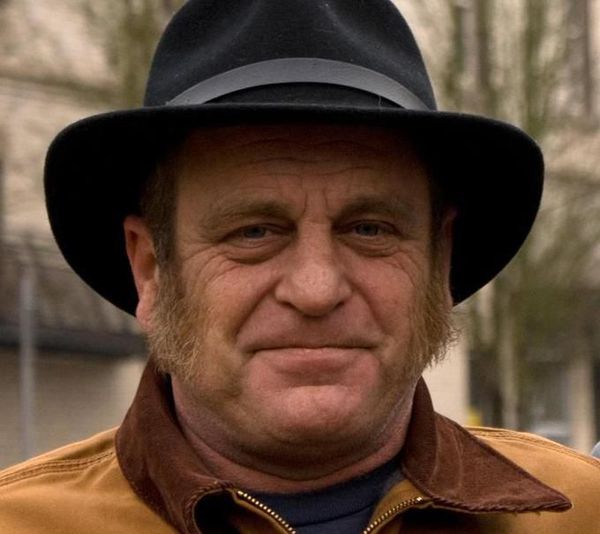 Clark graduated from Sheldon High School, despite spending too much time fixing up old cars.  He was gifted with an uncanny ability to repair seemingly any mechanical failure.  He was always the first person you called when your car broke down because you knew he would improvise some clever repair to get you home.

He earned a business administration degree from Lane Community College.  However, Clark was most proud of his accomplishments as a master plumber.  He was responsible for installing plumbing in major construction projects across Oregon.  He remembered them all and never missed an opportunity to point each one out when driving past.  He measured the difficulty of each job by the number of bloody knuckles it left behind.

Clark was an Oregonian through and through.  He mined gold, logged hills, and chopped down his own Christmas tree each year.  He loved hot rods, cigars, and prevailing wage jobs.  He took his family camping, jumped off the McKenzie river bridge, and shot skeet from the Coburg hills.  He served as Noble Grand of the Coburg chapter of the International Order of Oddfellows.  Clark drove fast, did burnouts, and liked buying cars that were older than seatbelts so he didn’t have to wear them.  He bragged about being the second most dangerous driver in Oregon (the first was in jail).  Clark wasn’t afraid to take a side.  His contempt for the Coburg Wastewater Project was unmatched.

Clark was a loving father, son, brother, grandfather, uncle, and nephew.  He was extremely sentimental and decorated his house with the trinkets that reminded him of those he loved.

He leaves behind his brother, Lewie Warren, his three children, Brandon Warren, Katlin Warren, and Chelsea Warren, his grandchildren, Harlow, Maddox, Margot, and MacKinley, his nephew Beau and niece Lexie, and his uncle John Erikson.  Coping with Clark’s loss is going to be a ten bloody knuckle job for all who knew him.

A memorial service will be held at Coburg United Methodist Church, Coburg OR on Saturday, Dec 3 at 1:00pm.  Please help celebrate the life of Clark Warren by sharing your stories with us at ClarkWarrenLife@gmail.com.