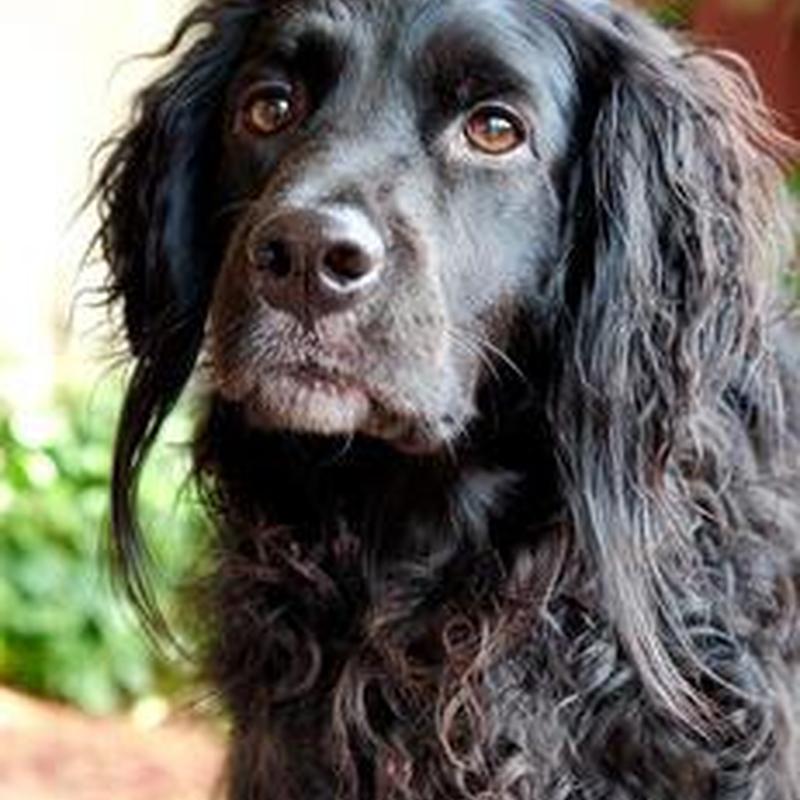 He was born in my lap, and we were together nearly 24/7 for almost 13 years. I have seizures, and he saved my life on my very 1st one. We lived on the streets for 5 years, supporting each other. Having him in my life gave me the opportunity to feel what a mother feels for a child. But he was so much more. My world, my everything. When I had to put him down due to cancer my world stopped.