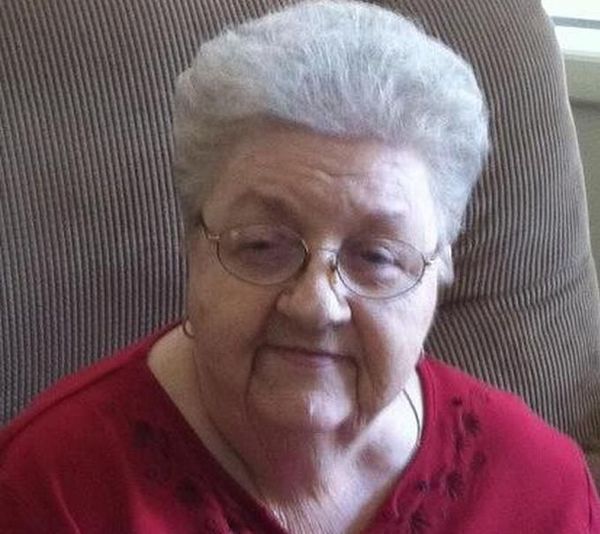 Doreen H. Scarbrough, 82, of Jacksonville, North Carolina passed away peacefully in her home on Monday, September 26, 2016 in Fleming Island, Florida.

Doreen was born in Cowdenbeath, Scotland on April 7, 1934, the daughter of David and Mary (Peat) Spowart, she had 2 brothers David II. and George. Her father, mother, two brothers, maternal grandparents, and paternal grandparents preceded her in death.

Doreen was an accomplished competitive ice skater in Scotland. She was a 1952 recipient of the Richmond Trophy, an international figure skating competition in Twickenham, London. She traveled Europe, South America and North America with the European Ice Follies until coming to the United States and eventually settling in Jacksonville, North Carolina. Doreen was known for her sense of humor. She loved good food, going to the movies and cherished spending time with her family. The legacy of Doreen’s kind spirit, passion for family, love of adventure, and zest for life will live on through her family. 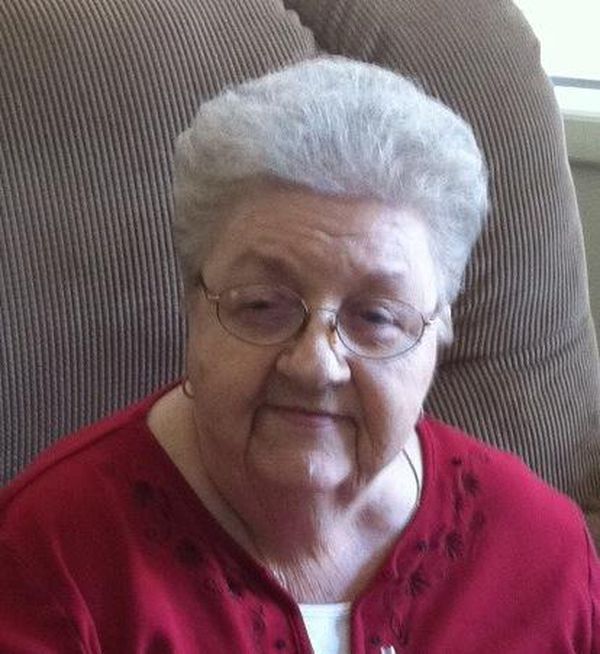