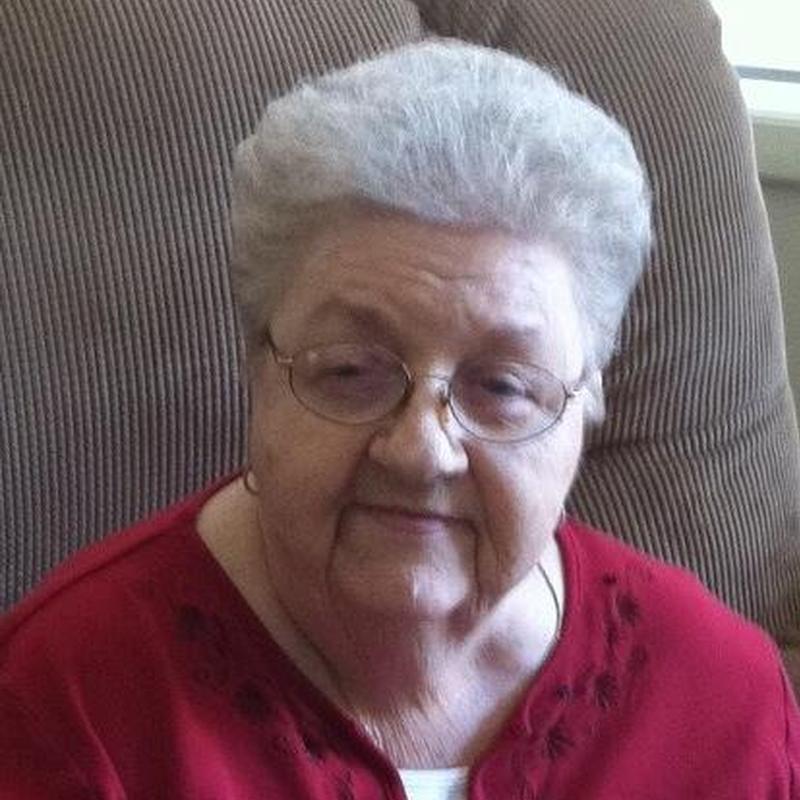 Those we love don't go away, They walk beside us every day, Unseen, unheard, but always near, Still loved, still missed and very dear.