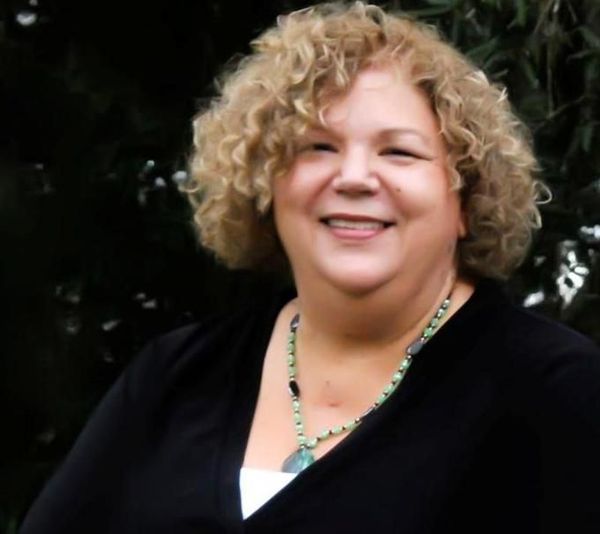 Constance (Connie) L. Irons, our beloved daughter, sister, aunt and friend, passed away Monday, November 28th. She was born in the summer of 1951 on the 30th of June to Leslie Robert Irons and Maxine Lois (Moerdyk) Irons in Kalamazoo, Michigan. She is survived by her older siblings, Douglas B. Irons and Patricia K. (Irons) Hostetler, and her younger brother David B. Irons.

When we think of Connie, we all remember her beautiful, smiling face. Remembering her childhood, her siblings saw her as mischievous, cute and quiet. But most of all, they saw how much she cared about others, even as a child. Her older brother remembers how at 14 months old she played in a puddle at the end of the driveway with only her diaper on. (Cute) A couple of years later, she got into her father's cigarettes and dumped them into Doug’s guppy tank. One guppy survived. (Mischievous) Her younger brother remembers chasing her around the house with a Nerf bat after she had teased him, until their mother stopped him and took it away. Later, all sibling rivalry seemed to end when they had their first adult conversation at ages 12 and 15. From then on they could talk about anything. Her older sister remembers at camp seeing her sister jump into the water right after her saying, "Daddy watch me." Trisha remembers,"She always wanted to do what I did. So I had to save her life by pulling her up from the bottom of the lake by her pigtails. We have laughed about that for 50 years."

When Connie graduated from high school, she spent the summer at her sister's home in Florida. From that point on they were Best Friends, especially after she followed Trisha to Austin. When she was working at a Dyer Hospital in Indiana as a CNA she decided she wanted to be a nurse. Connie earned her nursing degree at Purdue in 1977 and went on to earn her BS in nursing at the University of Kentucky in 1985. Connie's first job as a nurse was at a hospital in Indianapolis. Later, she worked at Good Samaritan in Lexington, Kentucky for several years before moving to Austin. In Austin she started working as PRN in hospitals, but later found her love of home health care, then hospice. Finally, she found her home at Brookdale Hospice. She was never happier and more satisfied with her life and vocation than when she worked at Brookdale among her friends.

Her family has always been so proud of her and so happy that she finally found her place in the world that she loved. Connie passed away on November 28, 2016 after fighting breast cancer. The family has requested donation in her memory to breast cancer research in lieu of flowers.