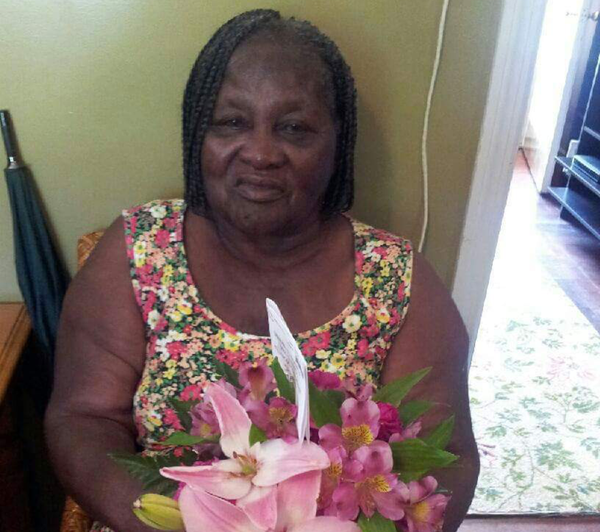 Inez "Yaya" "Nell" Roberts was born on February 16, 1940 in Charleston, S.C., to the late Thomas and Susie Mungin Drayton. She was the eldest of four girls, two of whom preceded her in death.

She received her education through the Charleston County School System. Inez accepted Christ as her Savior and was baptized at Anivesta Missionary Baptist Church, in Hollywood, S.C.

Inez was joined in holy matrimony to her loving and devoted husband, the late Frank Roberts in 1958. To this union, six children were born.

She was preceded in death by her parents, husband and two sisters, Magdalene Drayton and Pearl Drayton.

Yay, being the matriarch of the family enjoyed cooking large meals and feeding anyone who asked for a plate. Her strong maternal presence and delicious Southern comfort meals will be sorely missed.