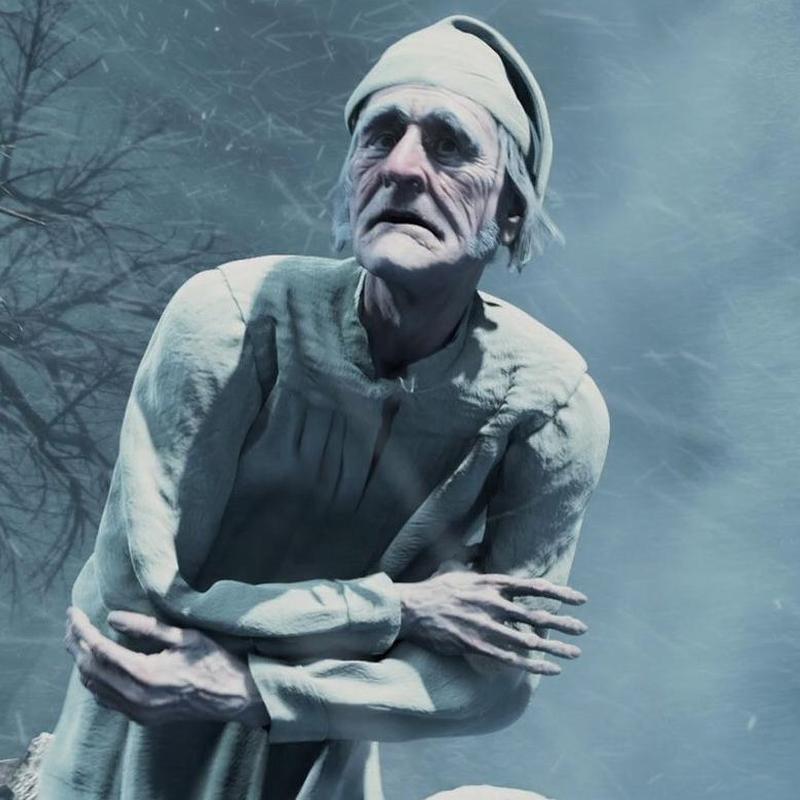 Ebenezer Scrooge was an an unpopular, grumpy, elderly British male human. He was a banker, and a usurious moneylender. He worked at a counting house. He was disgusted by the poor, and praised workhouses. And he hated Christmas! Scrooge lived in London. Scrooge once had a sister named Fran, who had died. However, she had left one son, who was called Fred.During the night before Christmas