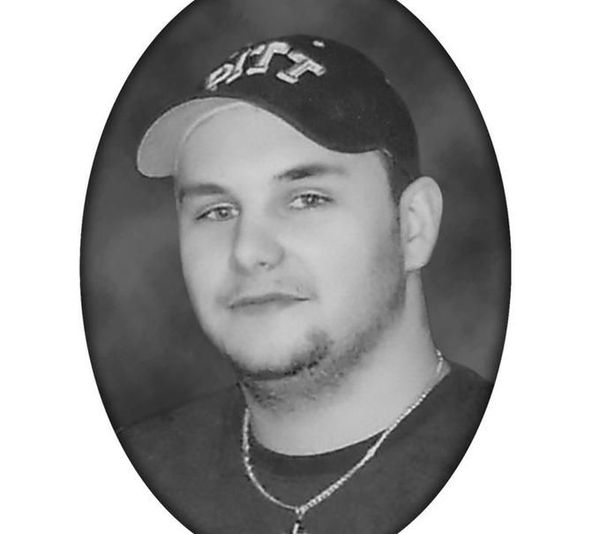 The life of a "WARRIOR" 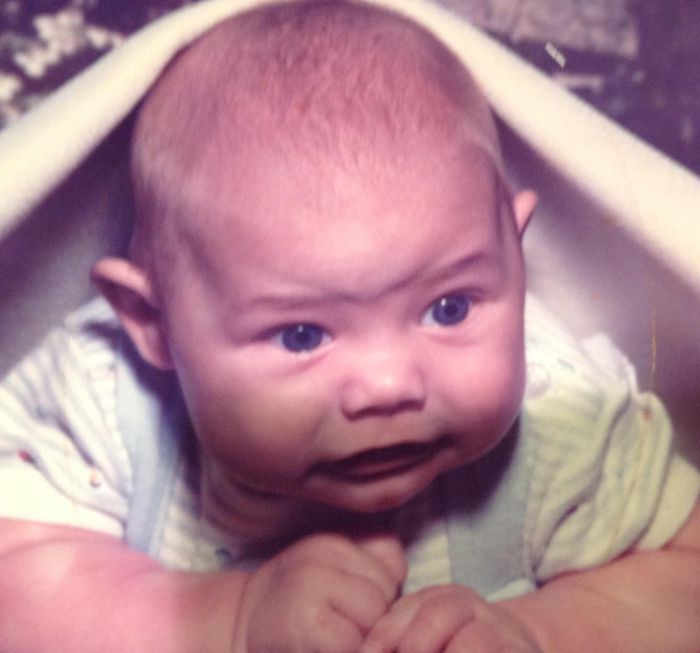 By January ( 10 months old ) he was already walking! Then by summer he was talking! Some of his first words were: Ma, Dadda, Dodd aka dog, cack aka cat, No and his favorite... UP !

On October 27, 1986 Matthew became a big brother. Twin baby brothers Jason and Jeffery were born. He loved his brothers so much ! He even tried to share his favorite toy ( his Gizmo doll ) with them. That was an honor !

January 18, 1988: He was a big brother again. Baby sister Stephanie was born. He loved his sissy and was very protective of her. That would NEVER change!

March 8,1988 just before his third birthday we moved to N.C for Dads job with Piedmont Airlines. He was devastated! Didn't want to leave his Grandparents and cousins. Especially his cousin and best friend Michael.

Summer 1989: His first trip to the beach! We went to Carolina Beach with Mama and Papa Weekley. He loved the beach but was scared to death of the sea gulls ! hilarious !!

September 1990: Matthew started Kindergarten . Mommy cried all day but he had a blast. He loved Kindergarten. In December he played Santa in the school Christmas play! He was awesome! 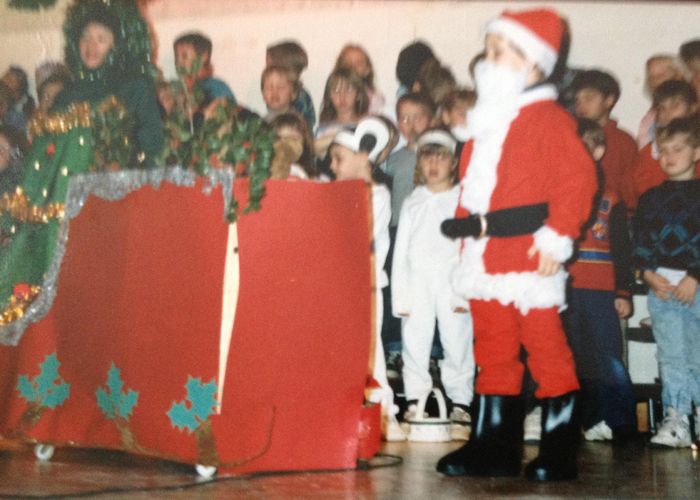 Through his elementary school years Matthew was extremely advanced. He was put into the A.G ( academically gifted ) program. He had perfect grades throughout, won many awards including the Presidential Award of Excellence and received a letter of congratulations from President Clinton. He was so smart and well behaved.

He joined cub scouts and the King Youth Soccer league. Matthew was an amazing soccer goalie. Dad was the coach of his team. He couldn't wait for the next scout camp out or soccer game.

At home he loved building with Legos, playing ninja turtles , riding bikes and playing in the woods with his brothers and sister.

In 1995 Matthew won the Pinewood derby and once again won the Presidential Award at school.

October 1998: We moved to Clinton , Pa. and he began school at Southside Beaver.He quickly made many friends and loved his new school. He continued being an honor student.

Through his high school years Matthew was known as " The Weekster ".

He joined the football team and became an amazing kicker for the Southside Rams. 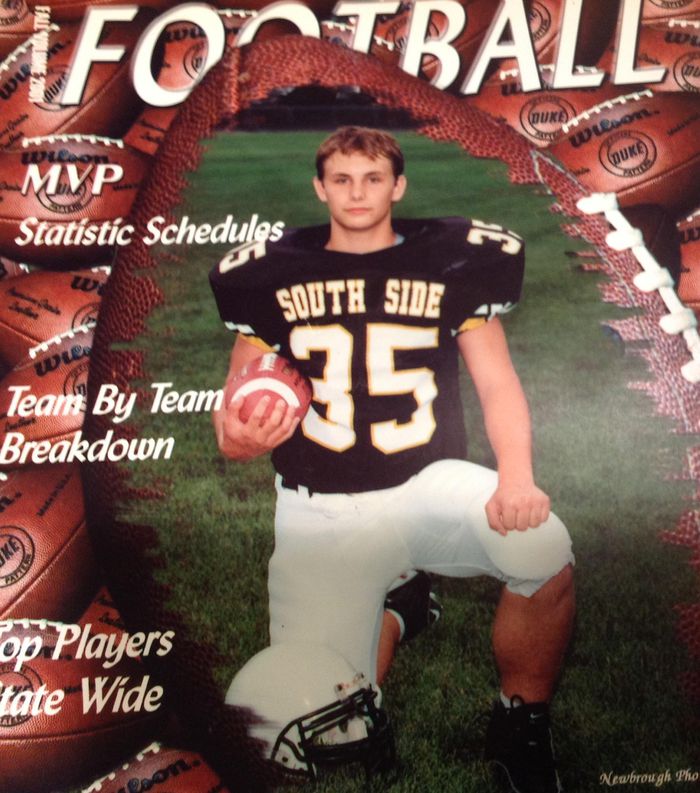 Matthew loved spending time with his friends, playing hockey,doing " jackass stunts " ( keeping Mom on the verge of a heart attack ) but his favorite thing was...GIRLS !! He started working at Hozak Farms then eventually the Pittsburgh Airport.

In May 2003 He went to St. Augustine , Florida for his Senior Trip. Had the time of his life.

June 3, 2003: Graduated High School ! He then moved into his apartment with friends Daryl and John and began working at Advo Corp. where he held the record in production. 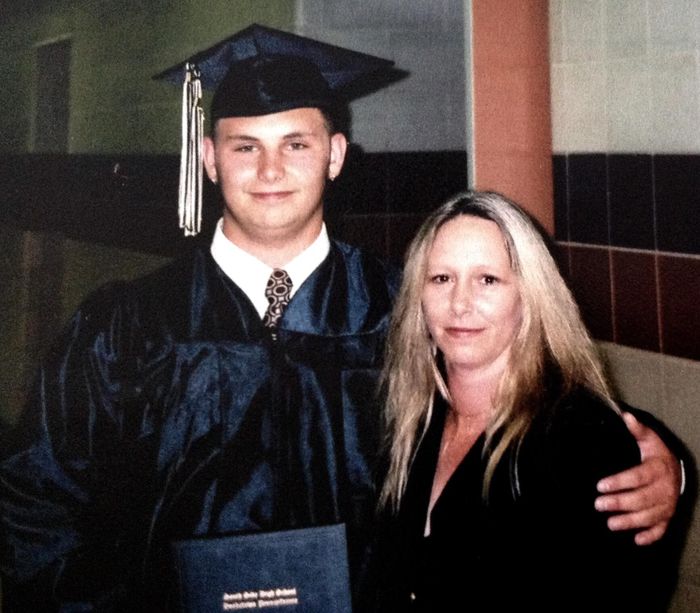 In 2005 he started working at Ehrlich Pest Control and was respected by many for being such a hard worker.

Matthew continued to work hard and grew into the amazing young man we knew he would be. He made his family so proud.

On October 19, 2012 he became an uncle ! Baby Skyler was born to brother Jason and his wife Candice. She was beautiful. He was so excited to be an uncle. Matthew loved babies and loved being Uncle Matt !! 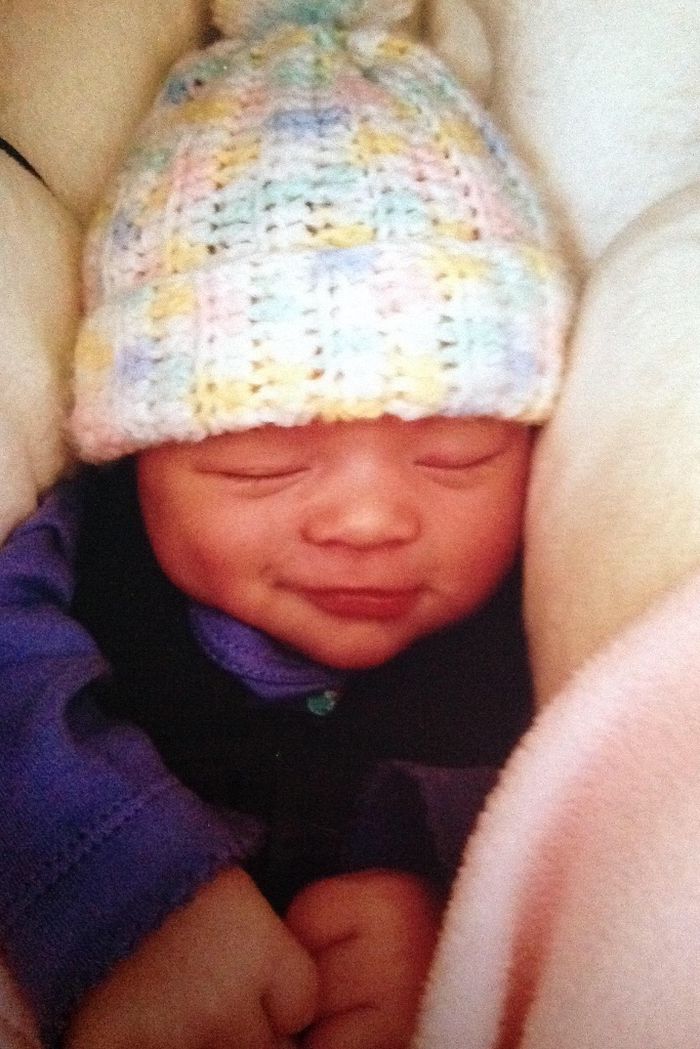 September 2014 Matthew went back to school at Pittsburgh Technical Institute for a degree in I.T/ Computer Programming. He was a COMPUTER WIZ. HE LOVED IT !  There was NOTHING he couldn't do with a computer!

November 7, 2014: Matthew came home from school short of breath. He had been sick with what we thought was a cold. We went to the E.R for an X-ray. The x-ray revealed a large tumor in his left lung. It was CANCER :( . Life as we knew it just ended. He was immediately transported to UPMC Pittsburgh for a biopsy and treatment.

November 25, 2014: Biopsy revealed  it was Ewings Sarcoma. It would be a long hard battle. Matthew was so strong and brave. He was determined to as he put it " kick cancers ass ".

On December 2, 2014 He began chemotherapy. Horrible treatments every 2 weeks, inpatient and outpatient.

On May 11, 2015 He was an uncle again ! Baby Luca was born to sister Stephanie and husband Dominic. He was so happy to meet his baby nephew!   It was all he had talked about for months and he loved him immediately! 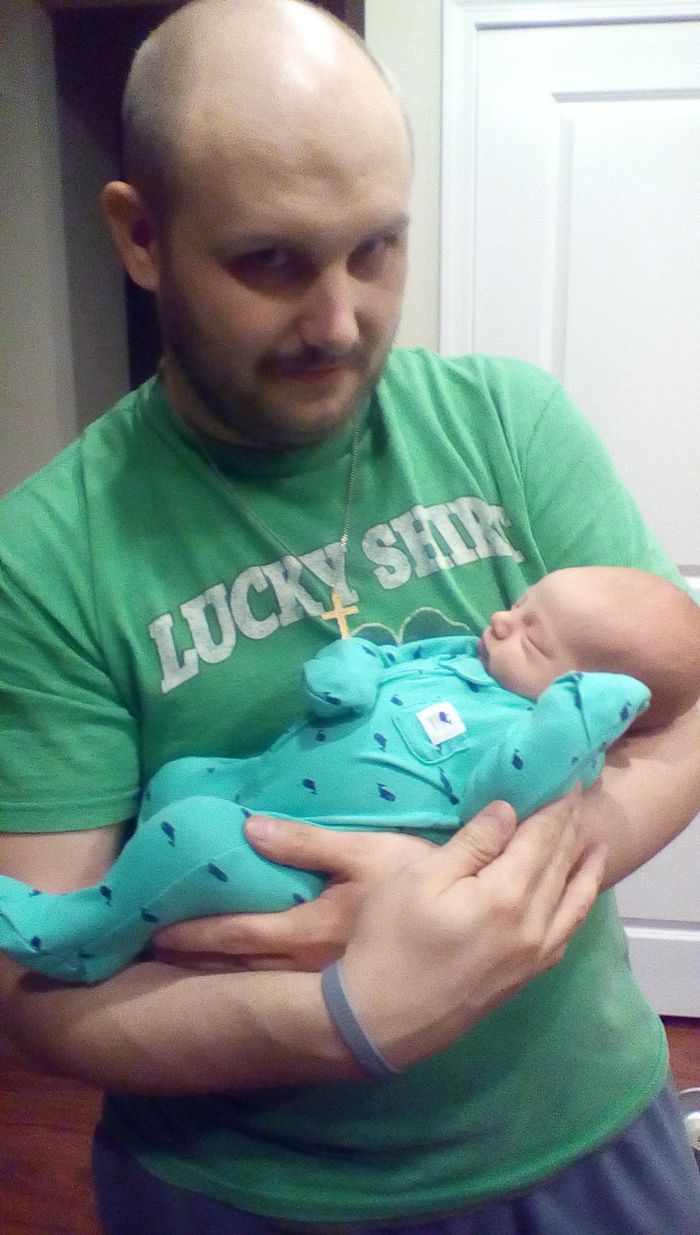 On May 29, 2015 despite many hard months of chemo, the tumor grew even bigger and now he was being wheeled into surgery to remove his lung. We were all devastated . There were no guarantees he would make it through the surgery. But once again  he was so strong and brave.

We all hit our knees! He was in Gods hands.

14 hours later: He made it ! Surgeons removed his entire lung, chest lining, heart sac and vocal chord nerve.  A horrible surgery. So much pain. Again he fought through. His brother Jason nicknamed him " The Warrior ". And he certainly was.

Matthew suffered with so much pain and serious life threatening complications would follow. Next he would undergo 25 radiation treatments to his chest. Again, he kept his head up and fought through. He was a " warrior ".

In October 2015  The cancer returned. This time in his arm and his sacrum. After a cruel surgery,chemo and radiation it was back and now he was facing that horrible monster we call cancer again. More chemo and radiation. More pain and more suffering.

Matthew never gave up. His strength and courage amazed all who knew him including his doctors. His faith in God also became stronger .

On December 12, 2015 after 13 months of battling cancer and all its complications, his battle came to an end. With Mom, Dad, Jason, Jeff and Stephanie by his side he went home to be with the Lord. No more pain no more suffering, just perfect peace.

Only with us for 30 short years, his work on earth was done. God had bigger plans for him in heaven.

Matthew made such an impact on so many lives in his short time with us. Life will never be the same without him but his memory will live forever in our hearts and thoughts. He was the son every parent dreams of, a loving grandson  and uncle , a very loving and protective brother and a true friend. Matthew was a brave,  kind, honest and caring young man.  A warrior with a heart of gold. And now our guardian angel.  Those who knew him are truly blessed.