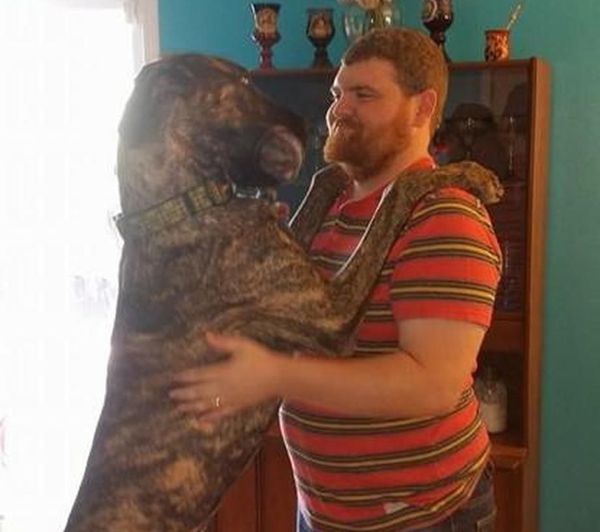 Beloved spouse of Melissa J. Ray, and loving father of Isaac (13), Joel (12), Leah (10), and Levi (8), went home to be with the Lord on Thursday morning, December 15, 2016 at the age of 31 at the Kobacker House.  Denver was born on March 12, 1985, and last resided in Grove City, Ohio.  Along with his spouse and children, he is also survived by: siblings, Gayle Heinlen, Marvin (Angel) Ray, III, Chris Schaffer, DeeDee (Josh) Thompson, Bryan (Ann) Schaffer, Amanda Schaffer, and Davena Moore; and parents, Marvin J. (Katherine) Ray and Linda Irene Lohr.  He was preceded in death by Grandmother Laura Ray and Great-Uncle Haskell Ray.

Denver was an active member of Abundant Life Tabernacle, 35 Derrer Road, Columbus, Ohio, at which location a Celebration of Life Service will be held in his honor on Thursday, December 22, 2016 at 5:00 p.m.  Service will be officiated by Reverend Benjamin Tatman.

In lieu of flowers, the family is asking that donations be submitted in memory of Denver Ray to the Kobacker House, 800 McConnell Road, Columbus, Ohio via the web at Foundation.OhioHealth.com; choose Kobacker House/Hospice as the designation.

Melissa would like to extend a special thanks to the Nurses, Aides and Nurse Practitioners at Kobacker House for their kindess and compassionate treatment of not only Denver but his entire family

I love my dad & he loves me. Couldn't imagine living with a father but here I am now it's hard but I'm trying & it's working so far. but all the memories my dad was awesome & I just want him back.

For every tear & sad moment that you have, God is there to comfort you. Sending you & the family big hugs, Levi!

Melissa,
I will continue to pray for you and your loving family that God brings comfort to you during this time.

I am sorry for your loss. I really liked your husband, and he will be missed! You and your family are in my prayers.