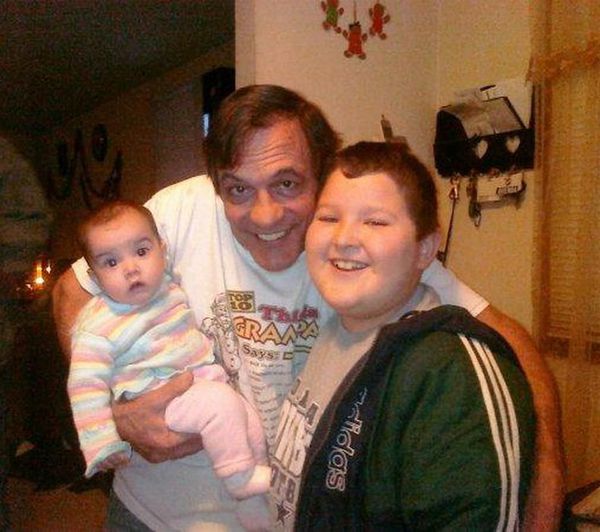 Steven Aaron Posten, 55, of Cadillac, MI passed away at War Memorial Hospital on December 15, 2016. Steven was born on Jan, 1961 in Cadillac. He was proceeded in death by his parents, Pam and Glen Posten. He leaves behind a Daughter, Kimberly Kelley- Courtier. He also had two grandchildren. Steven is survived by wife Stephanie, and two sisters, Melissa (Scott) Brown and Melanie (Ken) Greenfield.  Steven also leaves behind his special four-legged companion, China. Steven graduated from Benson Public in 1983. He learned his career through the Wexford-Missaukee Career Technical Center in small engines. Steven loved restoring old vehicles, and was an auto-mechanic for most of his life. Steven had a natural knack for being able to fix anything.

A celebration of life will also be held at Carter Lake Presbyterian Church Hall in Carter lake, Iowa.  Starting at 3:00 p.m. Sunday, January 1, with hors d'oevures, appetizers and shared memories with friends and family.

In lieu of flowers, the family requests that memorials can be sent to Wexford-Missaukee Career Technical Center for the purposes of their power sports and equipment (formally small engines) department. Address is 9907 E 13th Street, Cadillac, MI 49601.