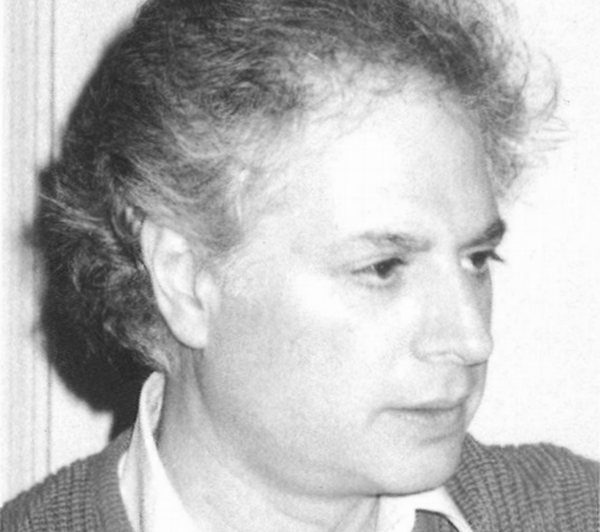 Psychologist, author, dramatist, mentor to many

Michael Schulman, noted psychologist, author, dramatist, husband and father, mentor to so many, died December 18th at Mount Sinai Hospital in New York City. The cause was a progressive illness. He was 75 years old. He led a remarkable and productive, passionate life. His prolific career and expansive intellect defy easy summarization.

Growing up in the Bronx, he had twin ambitions --to be a psychologist, and to be a director.  He achieved both, and beyond.  As Chairman of the Columbia Seminar on Moral Education, and as the author of  “Bringing  Up a Moral Child” and “A Passionate Mind,”  he gathered and educated colleagues and parents; as a psychologist for the Leake and Watts Children’s Home and as a psychotherapist in private practice, he counseled and mentored young people and patients.  As a playwright/director/acting teacher, his students from the Strasberg Institute to the Michael Schulman Theatre Workshops to the British American Acting Academy, developed and thrived from his blend of respect for technical mastery, and dedicated search for the core of humanity that inspires and unites us all.  This was all accomplished to the soundtrack of Sinatra, and surrounded by the family and animals that he loved so deeply.

Michael Shulman was a brilliant drama teacher. I had the good fortune to learn from him in the late 70s at the British American Acting Academy in NYC. May he rest in peace.

So sorry to hear about Michael’s passing so long ago. I was in what I believe was the inaugural class of BAAA in 1979. What he taught me back then I have used my entire life to date and continue to use in my career today.

My heart felt sympathy for the family of Michael schulman. He was a creative force whose brilliance affected all who knew him. He is much missed and much loved.

I had not seen Michael for 34 years. I was in his acting class in his own studio on East 15th St. He was a wonderful supportive intuitive and brilliant teacher. I just now have discovered that he had passed away almost 14 months ago and am weeping. That is what a strong effect he had on me and my personal development. He will never know. Anna Ewing Bull

Mike was my head counselor at the Hide-A-Way from 1967 to 1969.
I participated in 3 plays that his 1st wife Bobbi and Mike directed; Guys and Dolls, Oklahoma and South Pacific. I loved him as a Head Counselor and friend. RIP Mike.