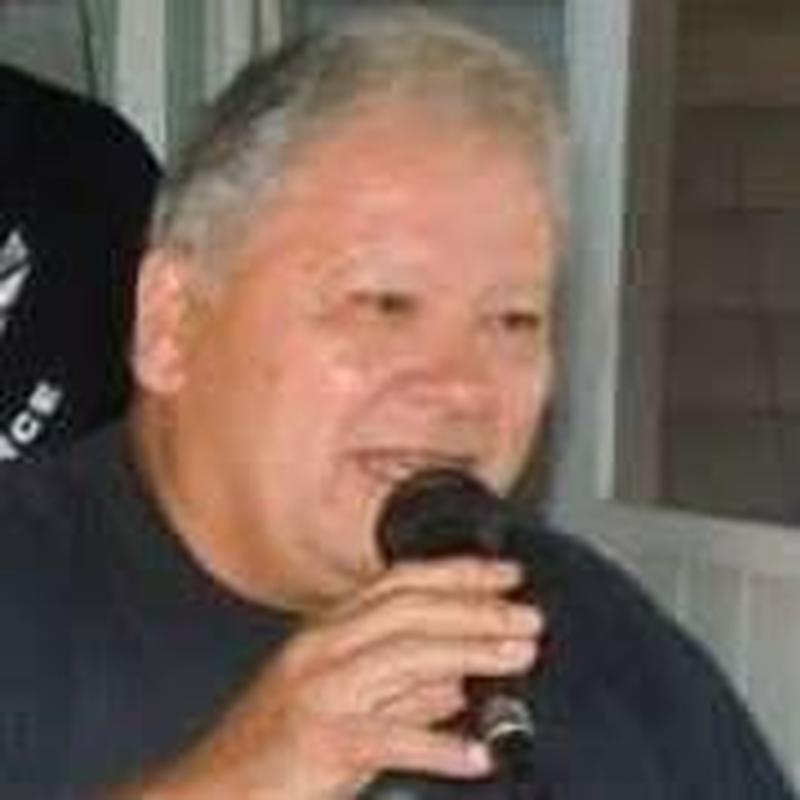 He was born in the city of New Bedford to the late Adelade Ptzazinzki and brother of Raymond Cabral and Irene Patcheco. He has been a avid musician who loves to sing. He had a son who recently passed away Paul Cabral and a living son David Cabral. He has several neices and nephew's and several grandchildren.. Hours of service will be Monday and Tuesday at Rock Funeral Home Funeral Wed