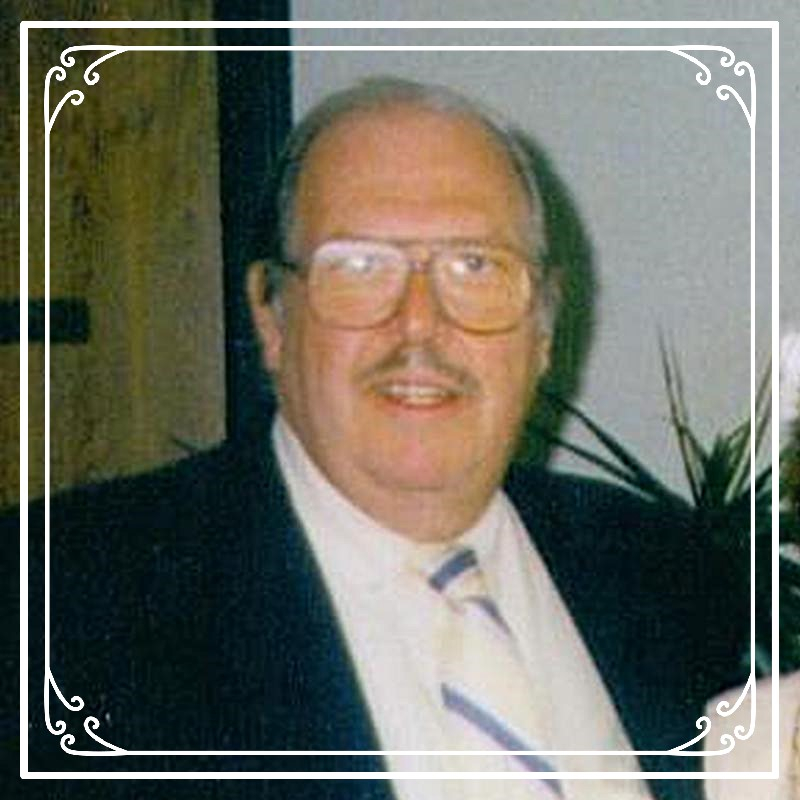 “Has this world been so kind to you that you should leave with regret? There are better things ahead than any we leave behind.” ~ C.S. Lewis