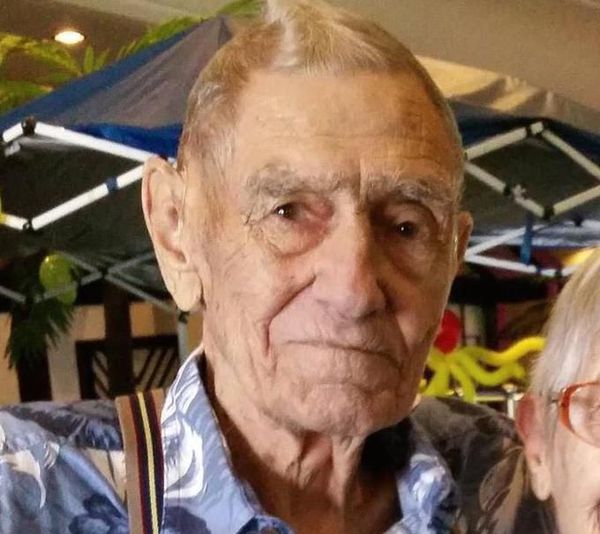 A life-long learner and beloved father and wife

Virginia Beach - Robert Reynolds McCausland, 93, died peacefully at home in Virginia Beach surrounded by his family on December 25. He was born in Lynn, Massachusetts on July 11, 1923, and graduated from R.W. Traip Academy in Kittery, Maine in 1941. He married schoolmate Cynthia MacAlman and enlisted in the U.S. Navy in 1942. He worked as an aircraft mechanic, serving in the Pacific during World War II, retiring as a Senior Chief Petty Officer in 1968.

Known to family and friends as 'Bob' or 'Mac', he was a skilled, self-taught artist and craftsman his entire life, specializing in wood carving, handcrafted furniture, gem cutting, jewelry making, painting and photography. Mac was a lifelong hunter, trapper, and fisherman, assisting Back Bay National Wildlife Refuge's nutria control efforts in the 1970s-1980s. 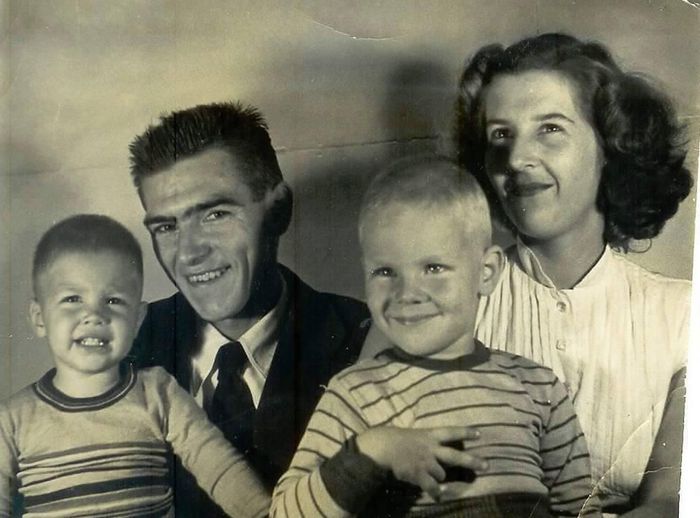 He was a published author, transcribing with his wife the handwritten 27-year daily diary of 18th Century Maine midwife, Martha Ballard. Their transcription, "The Diary of Martha Ballard: 1785-1812," published in 1992, fulfilled the 1932 request made by Ballard's great great granddaughter, Dr. Mary Hobart, when she donated the diary to the Maine State Library that the diary be typed and published. Bob was an avid genealogist, becoming an expert in genealogy programs. For years he generously spent hours fielding questions from people all over the world wanting to learn those programs. 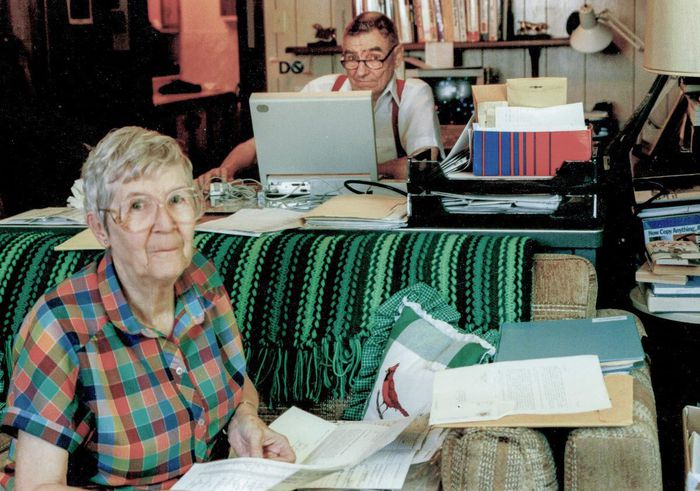 Among his other interests were wildlife, gardening, history, rock and coin collecting, and square dancing.

He was the last surviving child of Edward N. McCausland and Elizabeth Cyr, preceded in death by three siblings (Donald, Barbara and Richard), and a grand-daughter (Kirsten Aine). He is survived by his wife of 72 years, Cynthia; sons Bruce (Mary), Stuart (Linda), and Robert; four grandchildren (Robert and Stephen; Shawn and Aylia); and eleven great-grandchildren (Calista, Kennedy, and Canon; Alex, Noah, Stephanie, Evan and Mark; and Arielle, Alanna, and Freeman).

His spirit and strength of character will continue to guide his family but his physical presence will be deeply missed. The family thanks Freda H. Gordon Hospice & Palliative Care of Tidewater for their kind guidance and warm support. 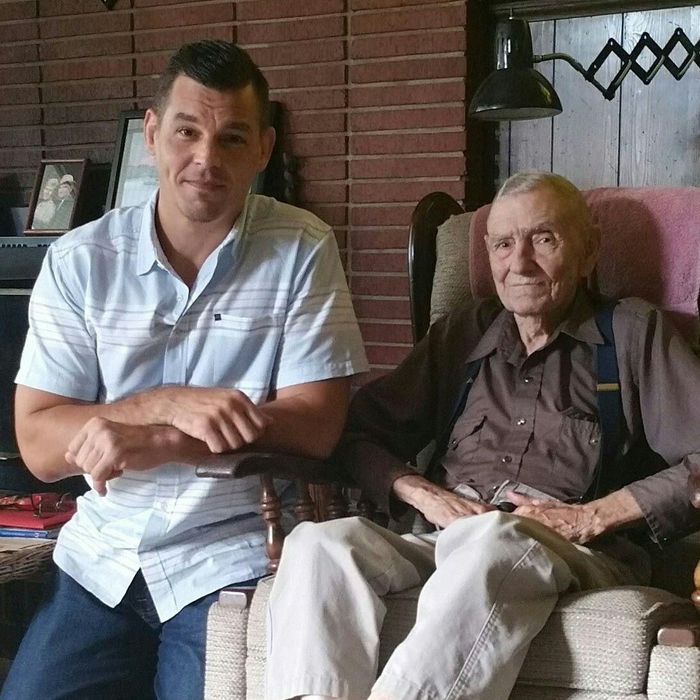 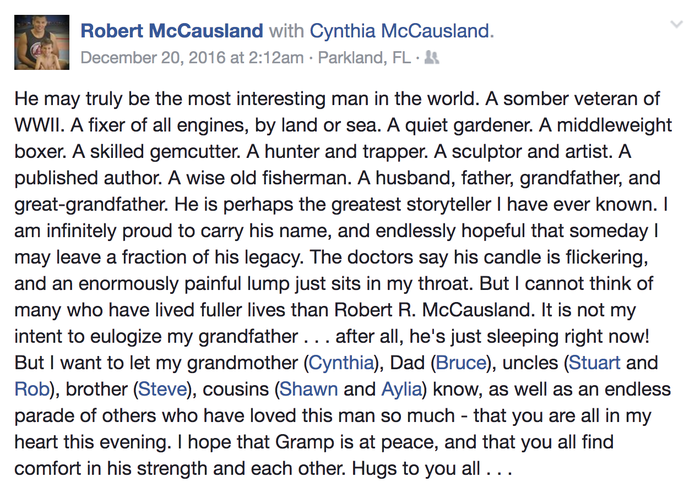 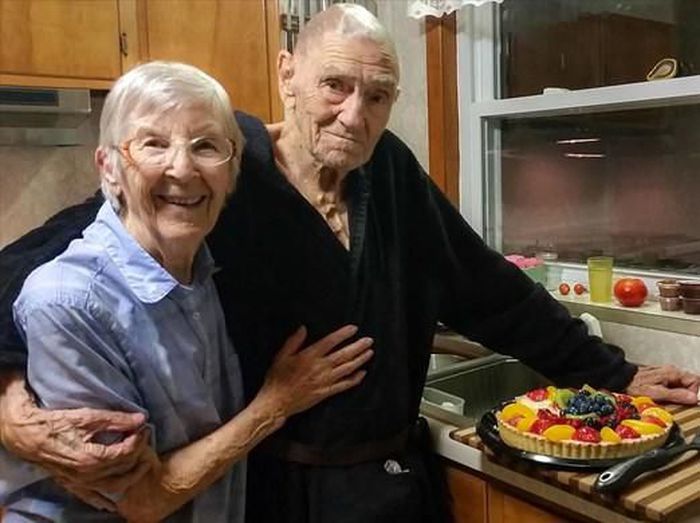 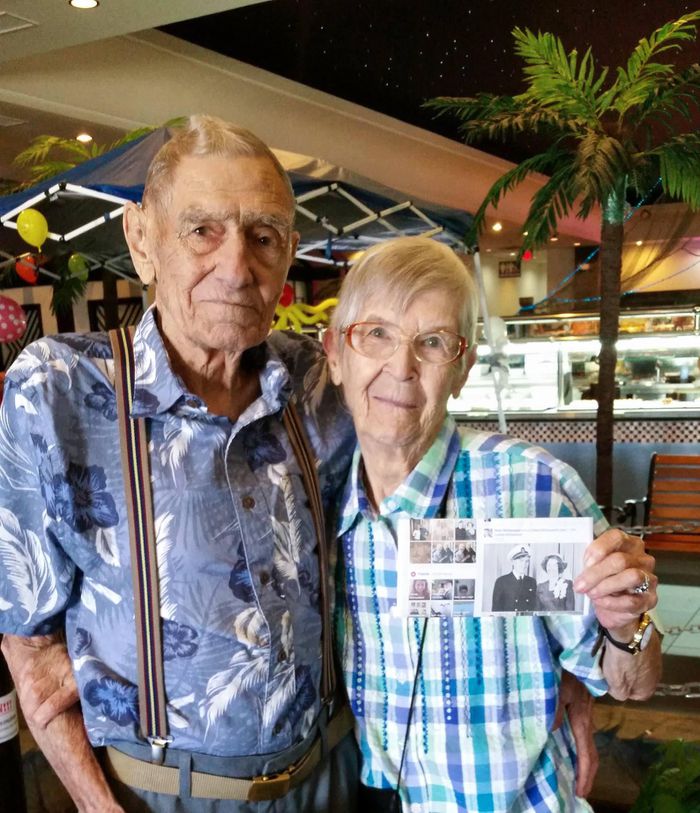