In loving memory of "Bill" A. Yates, 64 years, formerly of Sudbury and more recently of North Bay. After a recent December detection of lung and liver cancer, Bill passed peacefully away on Thursday, January 5, 2017, 3:30 p.m., at North Bay Regional Health Centre. He was born in Sudbury on May 15,1952 to Sidney and Armande (nee Deschene) and was raised in Sudbury's Lo-Ellen Park neighbourhood. He spent a few happy years married to Lina (nee Delarosbil). He was part of Sudbury's musical Yates family. As a young man his singing and skilled lead guitar work were an important part of several music groups including The Yates which recorded I'm only Country in New York City on Capital Records in 1970. He enjoyed playing and singing, whether bluegrass with his father Sid and the Yates Family, or popular rock and country style in his music groups with his brother Larry and friends. While still just a young man he was tragically afflicted with Schizophrenia and so became unable to work. He subsequently received various degrees of care from our health care system throughout his adult life and much of that in North Bay. The family is grateful to the many health care workers who provided professional care and kindness to Bill; among them the members of the North Bay ACTT team and the medical staff who provided palliative care at North Bay Regional Health Centre. He will be missed and fondly remembered by his siblings as a witty, fun, talented and loving brother.  He was predeceased by his father Sidney in 1998 and his mother Armande in 2004. Loving brother to his siblings Larry (Marnie nee Walkden) of Belleville ON, Frances (Chris Barnes) of Kincardine ON, Susan MacIntyre (Jamie Gauthier) of Wawa ON, Rita (Raymond Arseneau) of Ottawa ON, and older sisters by his father Sid: Arlene (Frank Stroud), June ( Edward Fosty-deceased) and Patricia Doyle Yates, all of of Guelph. Cremation was arranged with committal of the cremains to the Deschene family plot at St. Mary's Cemetery Sturgeon Falls in the spring. 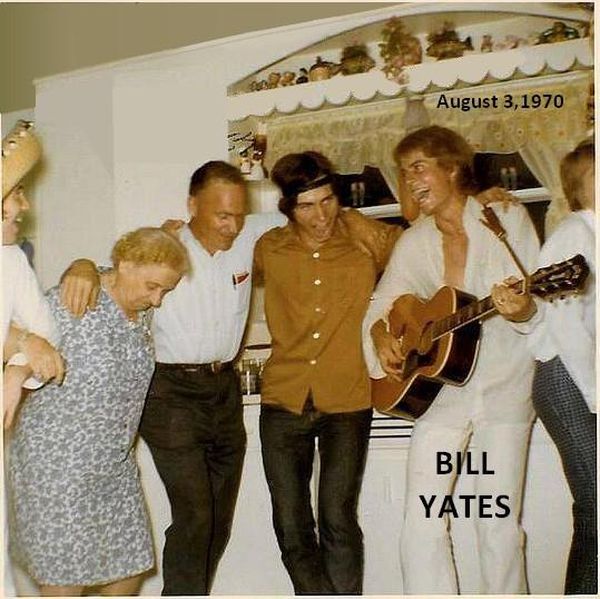 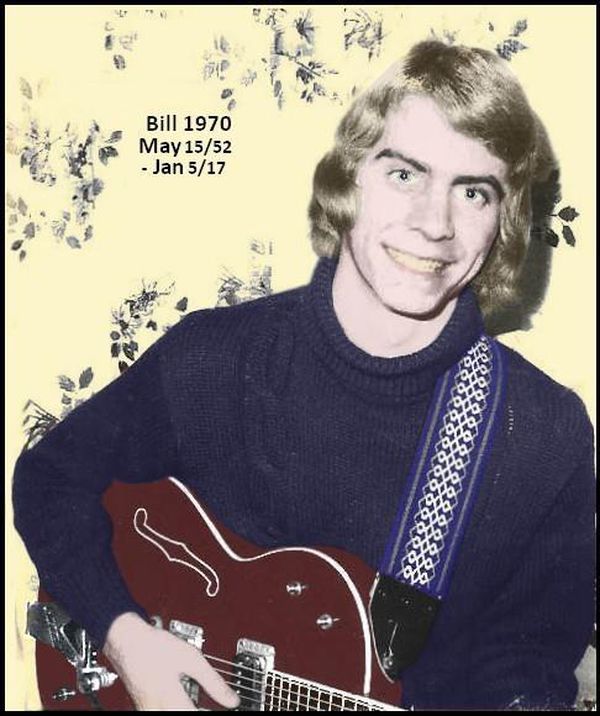