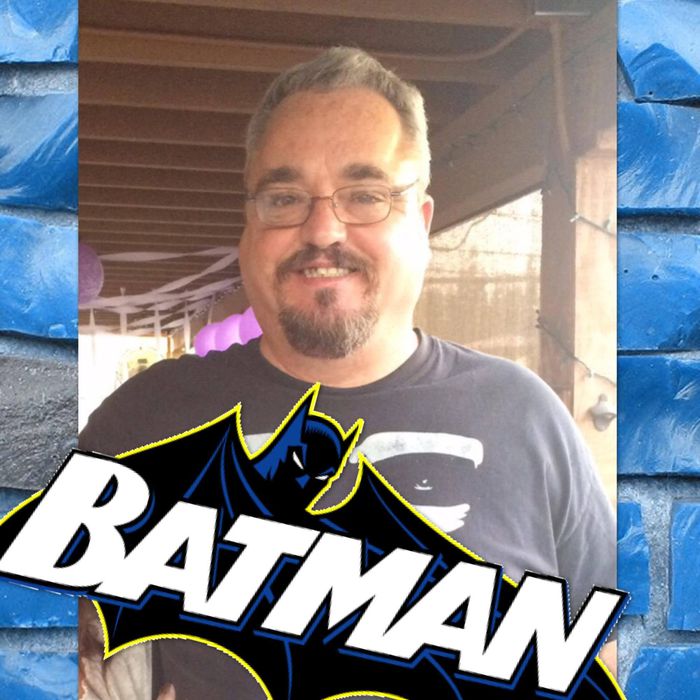 David Jr. was the first born to David and Patricia Brunson. David had many passions in life including cars, racing, goulash,  and German chocolate cake. But, most importantly David had so much love in his heart for his family and took great pride in them. David was blessed to have six children and eight grandchildren. He enjoyed being the cool grandfather to his grandsons and referred to his daughters and granddaughters as his baby girls. One of David's greatest attributes was his sense of humor. He was such a jokester that he could have you laughing and shaking your head from side to side in no time.  "Im not saying I'm Batman I'm just saying no one has seen me and Batman in the same room together" This quote truly captures the essence of Dave's humor.