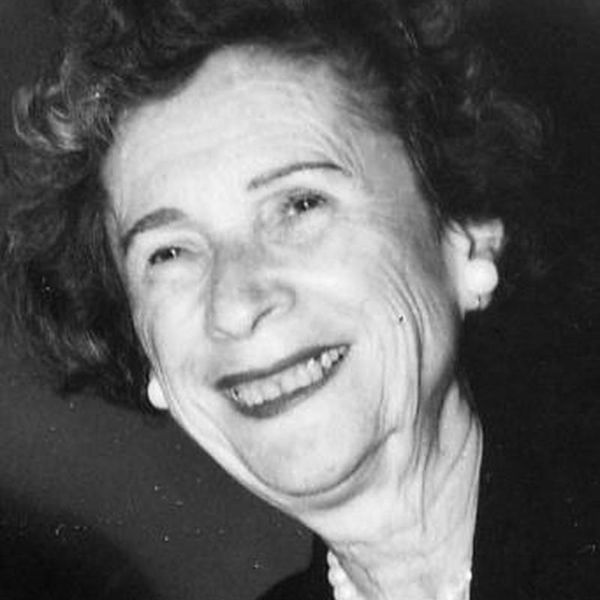 I remember vividly going to the apartment building on Kings Highway to visit Nanny We would often get Rice Krispie treats and dried apricots during our visits. I have a memory as a boy of bringing my guitar to play for her. She had bought me the guitar, I think as a bar mitzvah present. I tried playing the MASH theme song. I was terrible! But she was just beaming as if I was Andres Sogovia. Enthusiastic applause. In general, I dont remember a word of criticism; just pure Jewish grandma kvelling. We teased her behind her back about cooking everything in a pressure cooker but it turned out she was ahead of her time on healthy eating.

As the last surviving grandparent, she was probably the one I got to know best. It was only in her final hear that I was old enough to start really probing her own background. She was one of five sisters, Her parents came from Vilnus in Lithuania. After the death of her parents, she ended taking care of the 'home' for while the other sisters worked -- though she made money teaching piano. She also volunteered as the editor of her synagogue newsletter. Her husband, Max, was a traveling salesman so was often on the road. She was a tiny person, and one who often seemed to be worrying about something, but apparently she quite strong, and raised a good boy (my dad, Martin Waldman)..

She look like like very famous Hungarian Operetta singer Honthy Hanna born as Hugel Hajnalka. See wikipedia above
I am very big fan of her. I am a Hungarian descendant. Jewish.
Sanyi000@aol.com 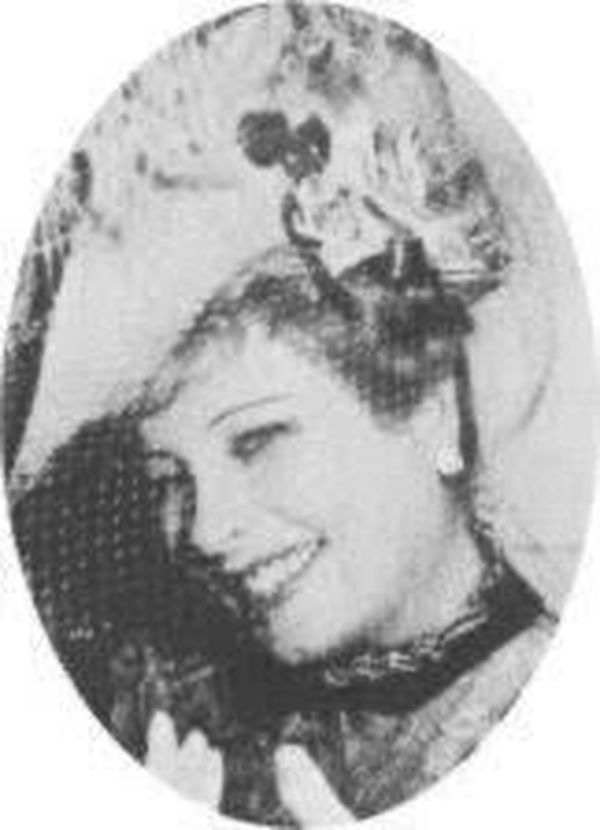