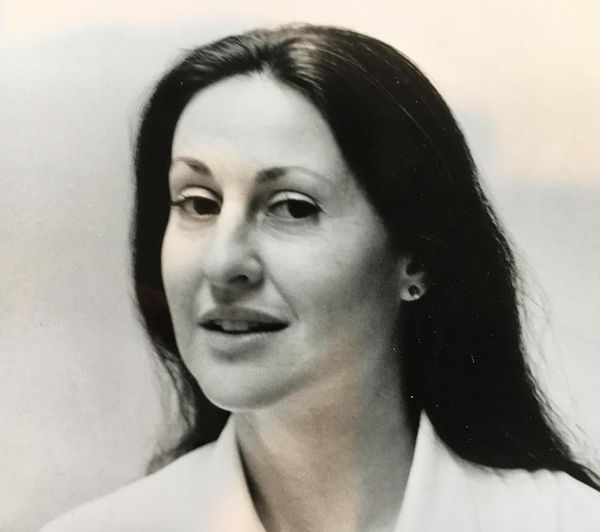 One of a Kind

It is with great sadness I share that my mother, Dr. Lois Shane, passed away on Sunday night, January 8, 2017. There is way too much to share about her as she was truly one of a kind.

My mom told me on several occasions over the years, that when she dies, she wished for a Viking funeral: laid out with her sword & shield upon a wooden boat, set a drift upon the Hudson, flaming arrows shot into the sails setting the vessel ablaze. Like a said; One of a Kind. I will do my best to honor her wishes.

I Love you Mom, and I will miss you very much. 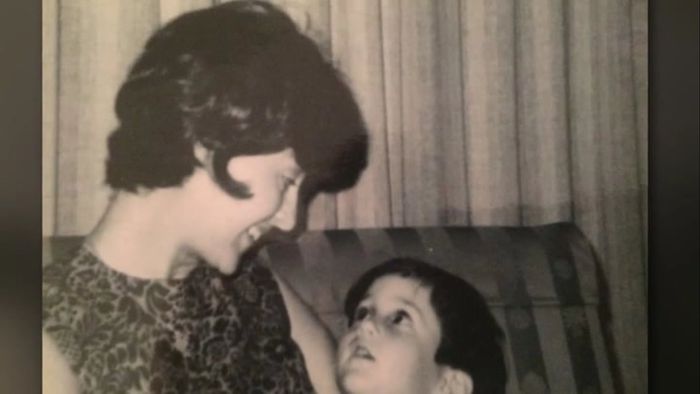 Here is a tribute to Lois, written by her long-time friend Reva:

Lois was a friend of about 65 years duration. We met in Brooklyn College where we both were bio majors.  After discovering that we shared strong feminist values we were close.  We also shared a love, indeed, a passion for Baroque music.

We both married, had a kid, and divorced, and kept going to school or work.

Passage through education and life generally wasn't simple and straight forward for neither of us and she had a family before she was able to complete her studies and become a physician...a lifelong ambition which was complicated by the fact of being not merely a woman but a woman from a poor family.

After graduating from Brooklyn College, Lois took courses at Columbia University and at Yale University while working at Grolier Publishing where she edited articles for their encyclopedia

She graduated from The Woman's Medical College of Pennsylvania (founded in 1850), later renamed as The Medical College of Pennsylvania (MCP) after opening its doors to men in 1970.  It was the second medical institution in the world established to train women in medicine and offer them the M.D. degree.   And they took as students women who had already established other careers and were older than the profile accepted by most traditional schools.

She was past 40 when she graduated and did not start practicing until she was well into middle age. She became a radiologist with a specialty in nuclear medicine and practiced at institutions including Church Hospital in Baltimore, MD,  MT Sinai in NY and at the Guthrie Medical Clinic in Sayre, PA.

She practiced also in a few private groups  in NY and LI  until she hurt her back and shoulder whilst positioning a patient and had to cease working.

During all the years of her friendship no matter how long the interval of not seeing each other, within minutes we were laughing hysterically like teenagers over some trifle.  I'm immensely glad that I knew her and that we shared so many hours of laughter and struggle for women's rights when the world was no laughing matter.