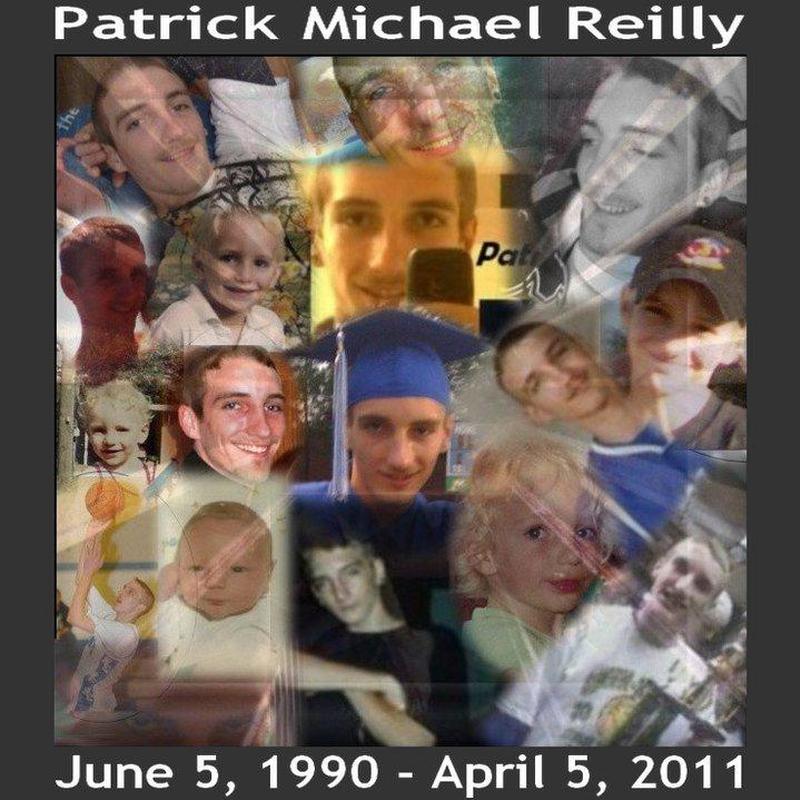 Patrick was 2 months shy of his 21st birthday when they pronounced him dead from a brain aneurysm. He was playing 2 basketball games, back to back, when he fell, hit his head, got back up and continued playing. According to the neurosurgeon, the aneurysm burst and Pat bled out on the court. But Pat was an organ donor and he lives on through others. FLY HIGH PAT