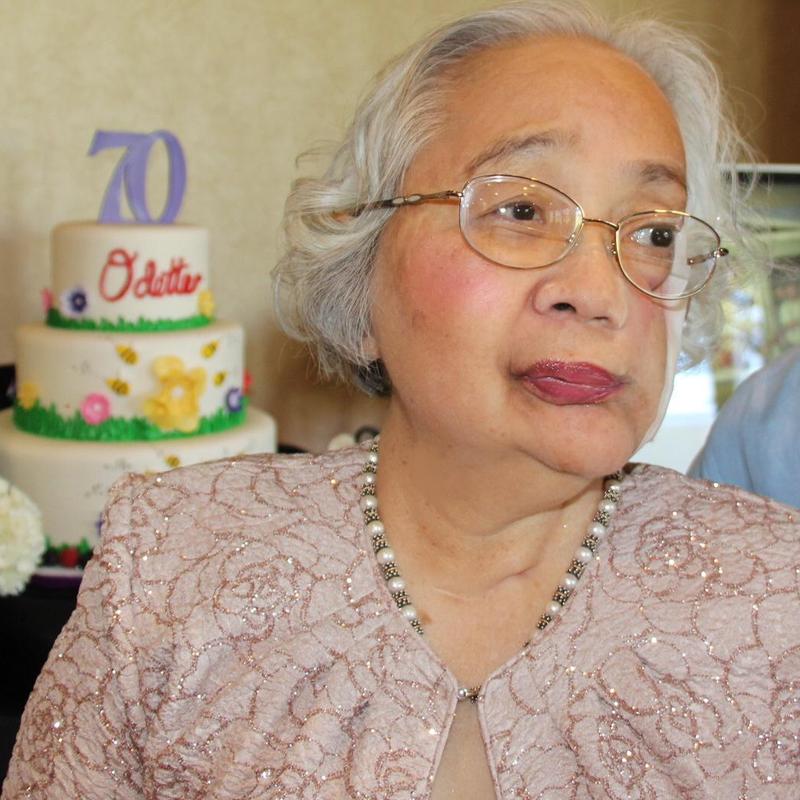 Odette was admired by many due to her generosity, compassion, selflessness, love, energy and devotion she showered her loved ones with. Her spirit as a fighter who never gave up and always persevered through the life’s challenges will forever be instilled in our family and has made her a legend to our lineage. She will be greatly missed and will never be forgotten. Rest in Paradise Mama!