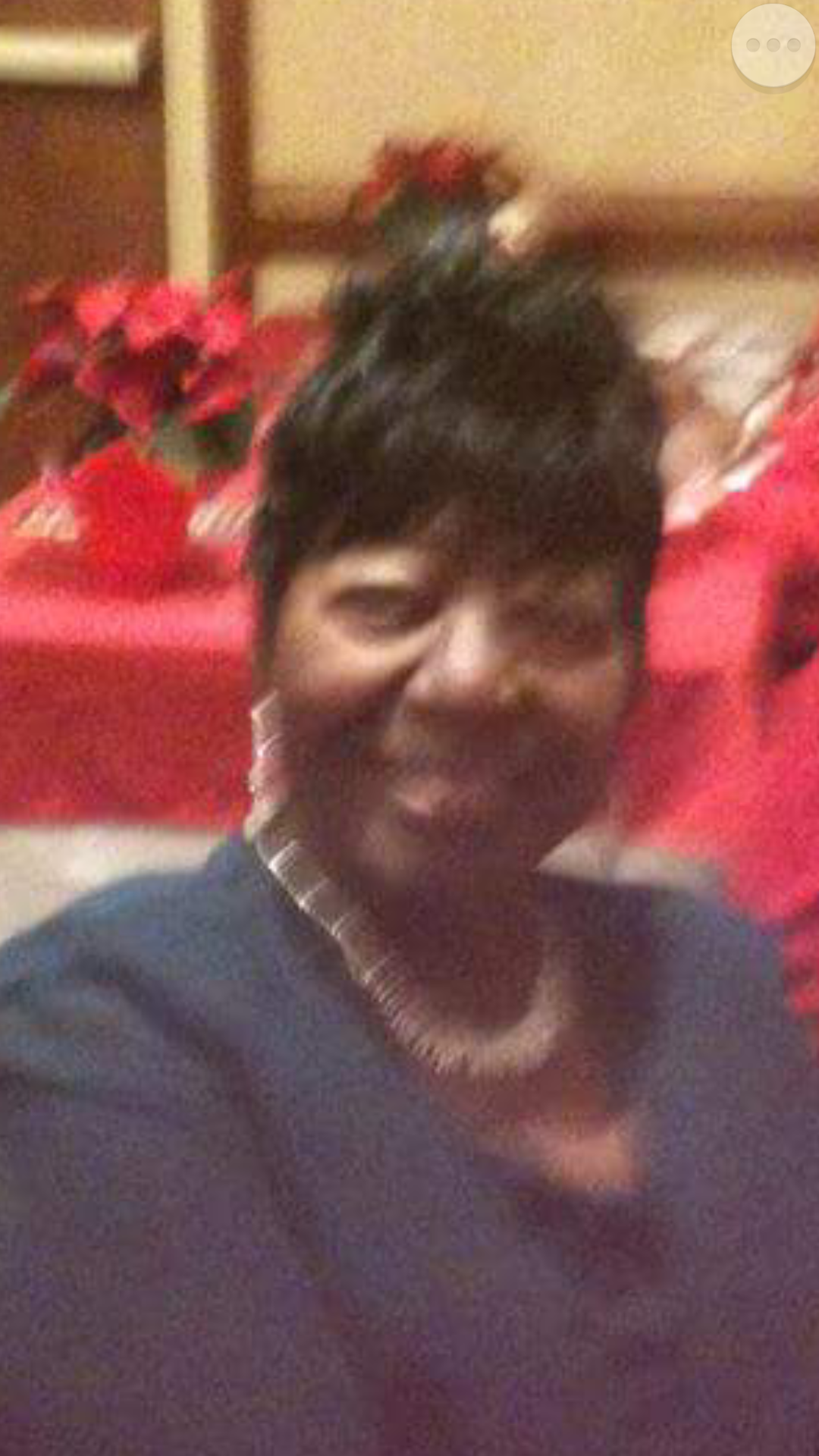 How would Valerie most want to be remembered?

I think she would want to be remembered for being a praying woman who loved the lord. 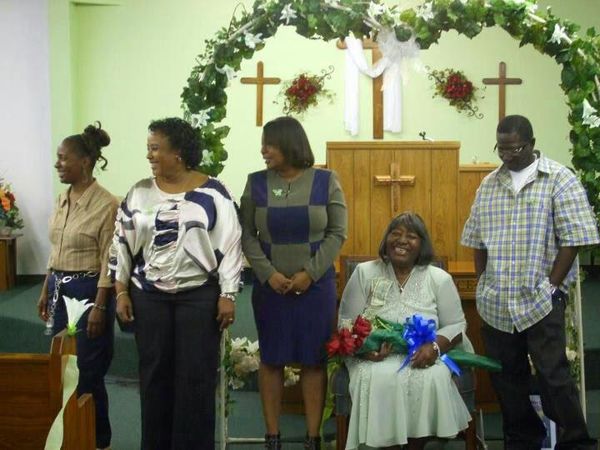 If you could send Valerie a message now, what would you say?

I would tell her that I miss my friend. I would send her flowers just to see her smile. I would give her a hug and let her know how I miss our talks. I would let her know that I can still hear her saying to me.... I love you and God bless you. Oh how I miss that...

My most memorable moment was when juanita had her birthday party. Mother could not go because she was sick. When I called her, she said she wanted us to wear black and white... I said why, she said they need to know who you are , I said ok mother. Then she said im learing spanish and im watching BET spanish station. I said, mother Bet is not a spanish station, she said it is, cause, I have to get ahead of them. Well, I took her to the doctor cause I thought she was going through Alzheimers but doc. Said to give her some space...lol mouth was on the floor.

What's your favorite picture of Valerie? 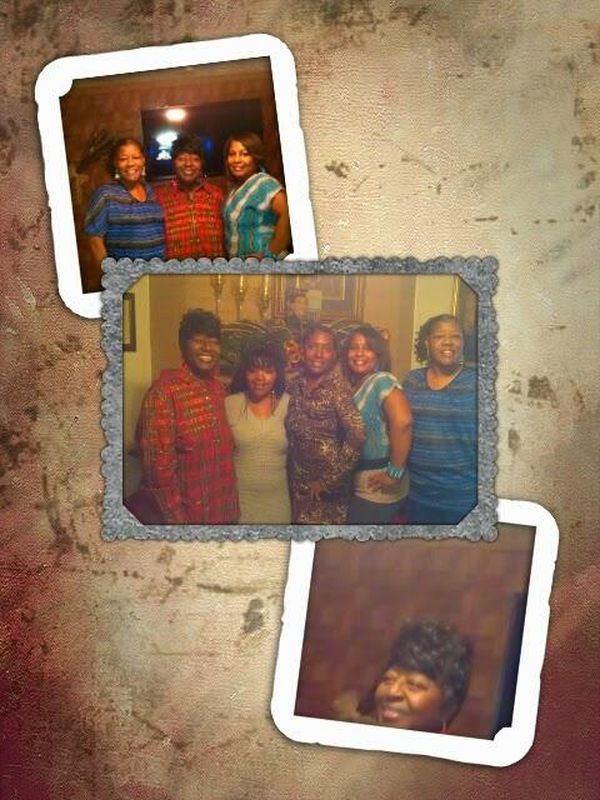 Did Valerie have a favorite phrase or common mannerism?

Mother had a heart of gold and she believed that forgiveness was a start to having a better life. 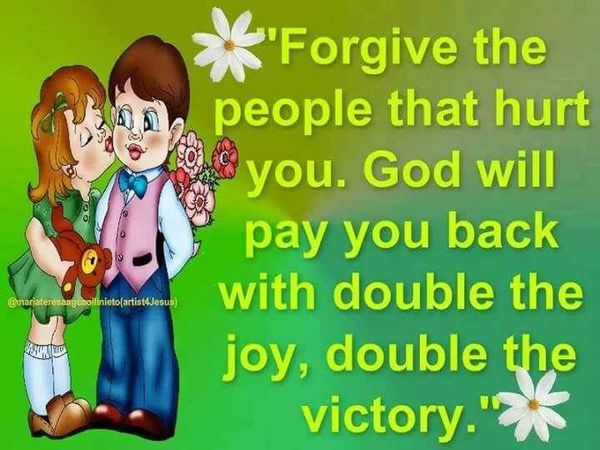 What made Valerie happy?

I believe she was happy that she was a servant for God and a good mother.

What did Valerie dislike?

A liar, she believe that the truth is the truth and no made up stories. If something was stolen from the kitchen we all suffered, she locked the freezer with all the goodies....and that was not funny....

What objects most remind you of Valerie? Have a photo?

This object signifies who she was and still is in my life. MY GUARDIAN 👼.This keepsake has been given to two speacial ladies in my life. This is a reminder that all things are possible if we just believe. So, when I see the shape of an angel, I am reminded that mother is still protecting me. 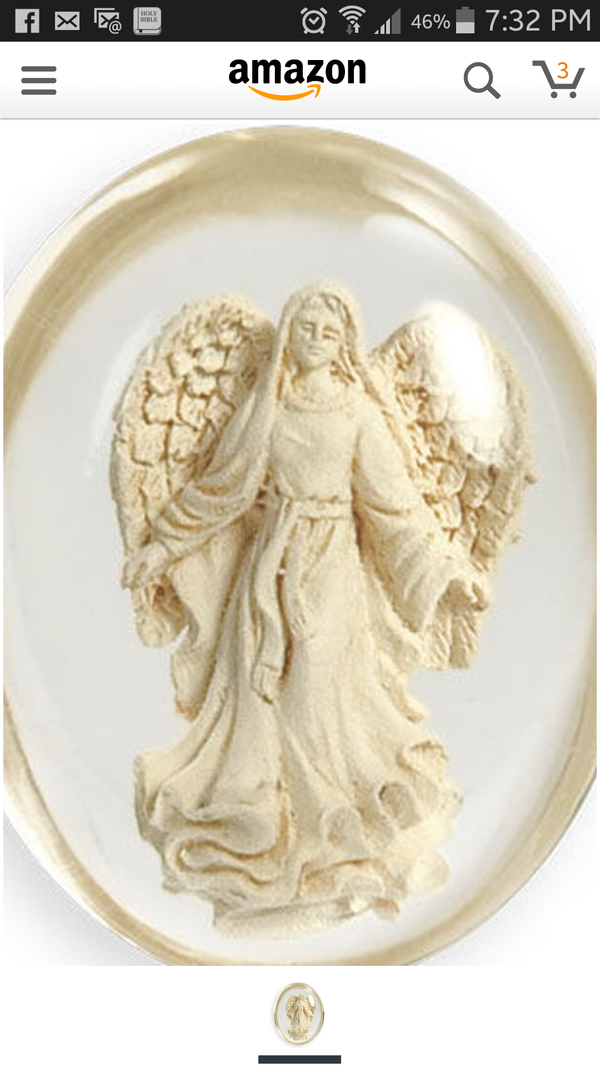