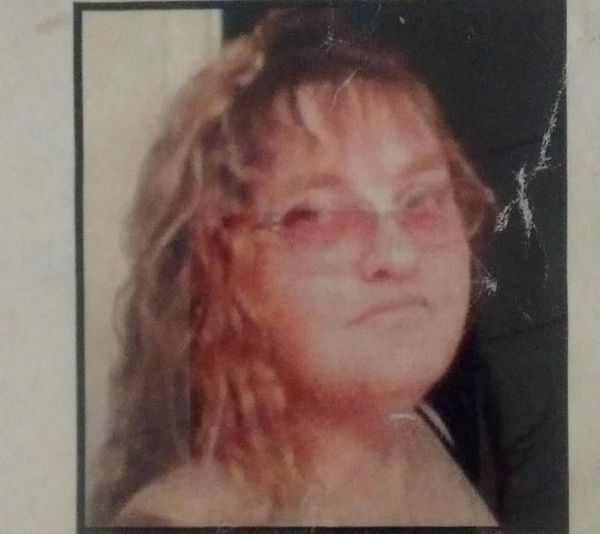 Sharron Rose Schamel-Crews was born to Johnny Paul Schamel and Carolyn Dell Havens-Schamel on Dec. 8th, 1965 in Dallas, Texas. She grew up with three brothers and one sister. (Me!!) She was united in marriage at Hardy, Arkansas in August of 1992 to Randy Crews. She is survived by four children, Jessica Parsons, Sharanda Crews, Josh Crews, and Heather Crews; one grandchild, Marleigh Parsons; three brothers, Robert Schamel, Dale Schamel, and Peary Schamel; one sister, Tina Schamel-Lindsey(me); several nieces and nephews, other relatives and many friends. She was preceded in death by her parents Johnny and Carolyn Schamel; her grandparents, Robert and Ethel Havens, and Vernon and Dorthey VanDruff.