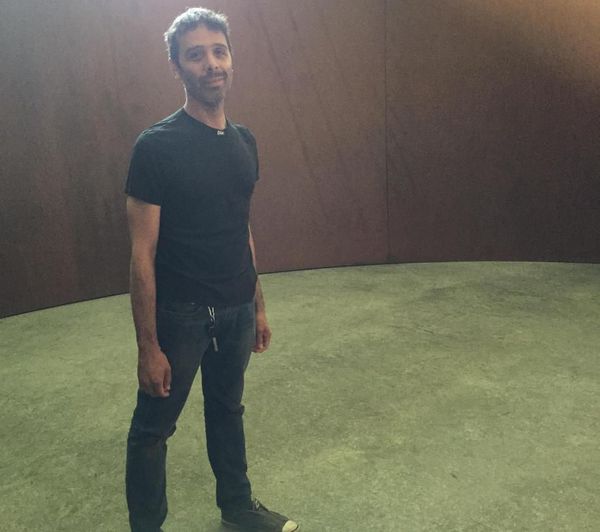 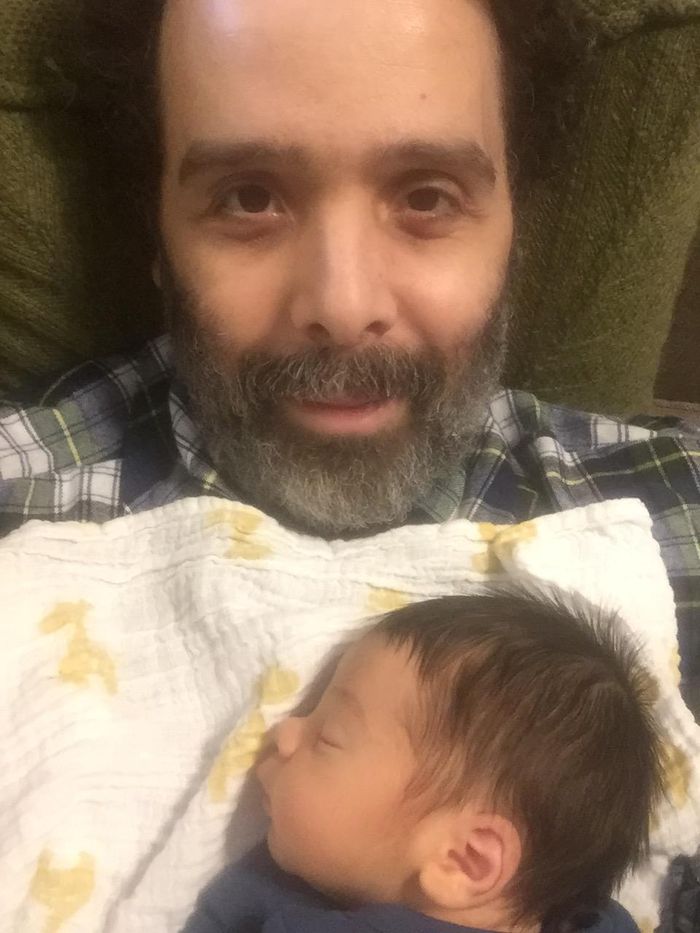 Alan Zapata, a New York City based audio engineer, editor, producer, and musician died at the age of 40 in his home in Brooklyn on Saturday, January 28th, 2017, with his wife Rebecca by his side. He had managed symptoms of multiple myeloma for ten years. Two weeks before, he was well enough to witness the birth of his son, Lionel: his pride, joy, and comfort in his final days.

Alan had eighteen years of experience working in television, film and music. As an audio engineer he mixed numerous live national broadcasts including "Good Morning America," "Live with Regis and Kelly," and ABC's prime time news and special events. He mixed shows ranging from major international events like ABC's coverage of the British royal wedding in London, and fan favorite shows like "Watch What Happens Live" for Bravo. During his career he earned the status of a fixer, a professional who could get any show running no matter the obstacle, all while keeping a (mostly) sunny disposition and a cool head. 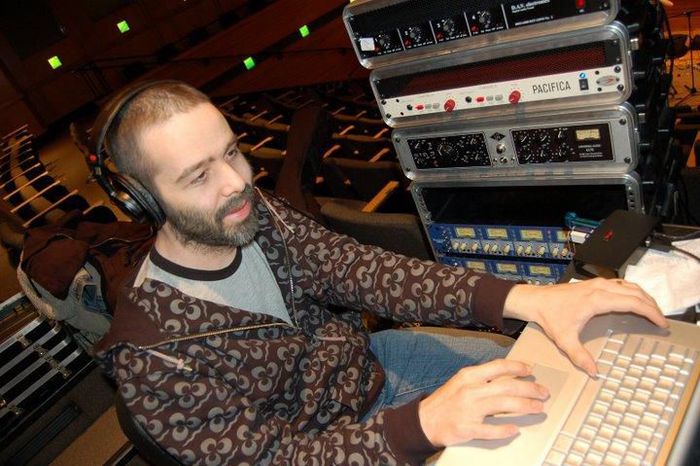 While studying engineering in college, Alan began searching for a career to combine his passions for science, engineering, sound and music, which led him to complete a degree in the recording arts. After graduating, he began freelancing in New York City and gathered a long list of clients including ABC, A&E, HBO, PBS, IFC, Buena Vista, Bravo, Bloomberg and numerous independent producers and companies. 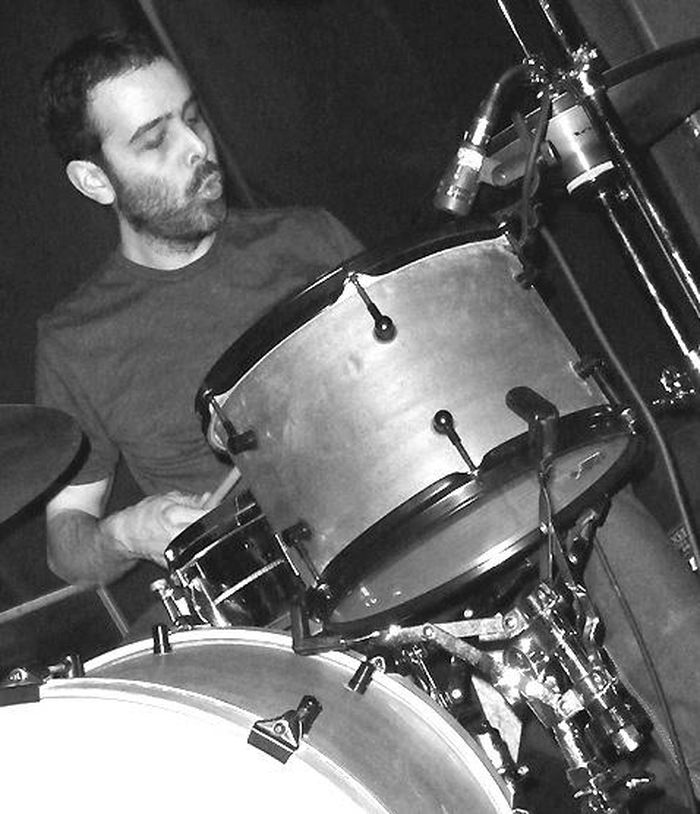 In addition to mixing and engineering, Alan scored movies and documentaries, shot and edited short form dance and experimental films, and provided studio design, construction and installation services. He played drums, bass, and guitar with numerous bands in the NYC area, and worked with local bands as an engineer and producer. Collaboration, either through music or film, brought him the greatest satisfaction in his artistic life, and he and Rebecca loved the time they spent creating and playing music together.

His electrical and mechanical engineering knowledge were often put to use-- building custom drums, experimental guitar pedals, circuit bending toys and designing problem solving devices for the studio and live performance. His passion and obsession for anything technical, whether in the area of television production, car mechanics, the upkeep of a nineteenth-century house, or questions involving theoretical space travel led him to develop a dense and broad base of knowledge and an unquenchable thirst for learning. 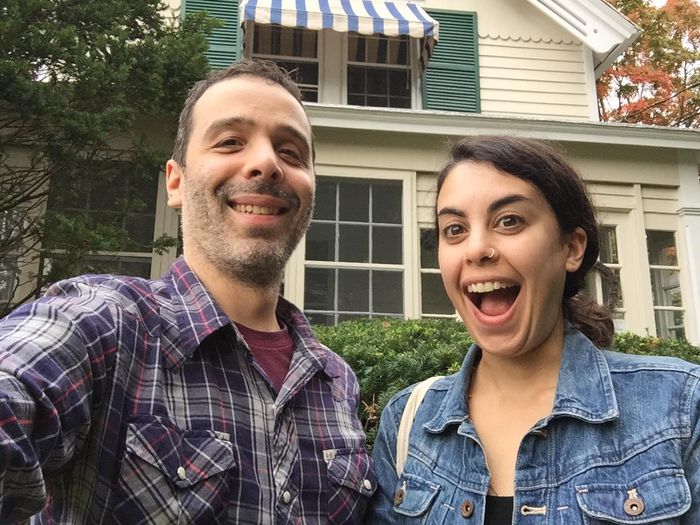 Alan is survived by his wife, Rebecca, mother, Rosa, father, Carlos, grandmother, Micaela, and his sisters, Laura and Jeanette. He loved spending time with his immediate and extended family in Westchester, Brooklyn, Washington, D.C., and elsewhere, and drew great strength from their deep love and support. He had many circles of close friends made through music, school, work, and family, and also had the ability to find common ground and make a connection with anyone he came across.

Alan and Rebecca began dating in 1997 and married in 2007. He was a devoted and supportive partner who enjoyed nothing more than just being together. His idea of a perfect evening was hosting friends for a barbecue or relaxing on the couch with his dog (and best friend) Leo, whether in Brooklyn or in their Beacon house. When Rebecca became pregnant with Lionel, Alan was overjoyed. He had so many hopes and dreams for his son which Rebecca will pass on, along with his memory. 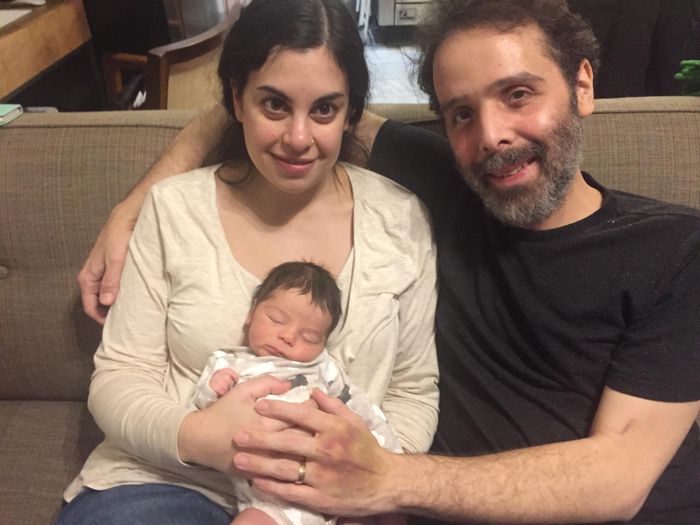 Link to page for donations for Lionel and Rebecca

What a phenomenal pair...Neal deGrasse Tyson with Alan in a great shot that little Lionel Carlos will treasure in the future! 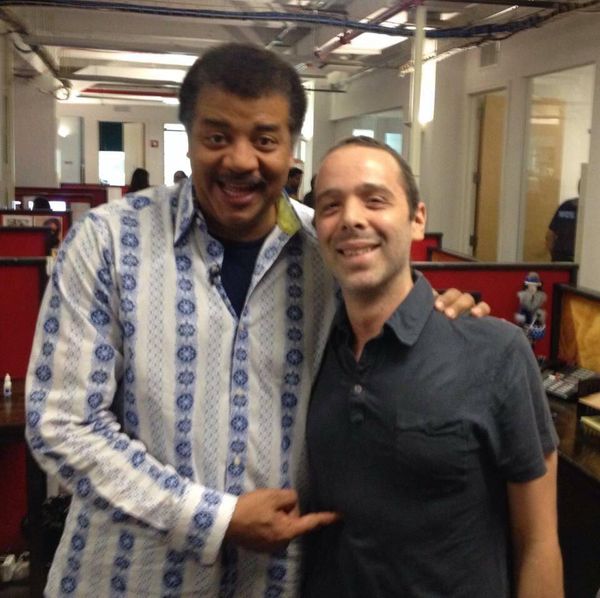 Greetings from above and unconditional love to all! --- Alan Charles Zapata 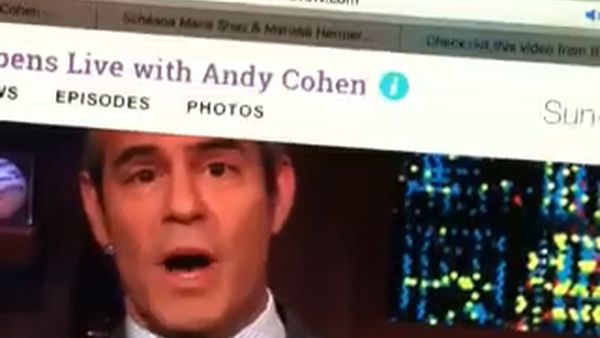 Thank you, Andy Cohen and staff, for the tribute to Alan in the mazel part of "Watch What Happens Live" of 2/2/17. I know that Alan held you all in high esteem, and enjoyed working with you. I captured the bit of film footage on my iPhone, but have not been able, yet, to transfer it to this Lifeposts website.

Finally got it on.

Great tribute for my nephew Alan! Thank you for sharing this. Also, our entire family is deeply appreciative to all of the donors that helped leap over the $25,000 mark and brought the amount to a higher level. Cousin Raquel Terrigno, Esq has begun arrangements for some family members to pitch in and start a separate college fund for baby Lionel. He will be in good shape when he decides to pursue a degree to prepare for the profession of his choice. Like his dad, the child's life will have great meaning...

I heard about Alan's passing from Andy Cohen on WWHL. It touched my heart for many reasons. One reason is that I am 40 and cannot imagine having to endure everything Alan had to endure. I cannot fathom having to say goodbye to my husband and kids. These reasons are enough for me to have a broken heart for Alam's loved ones. However, there are more reaasons. About 3 years ago my mom passed away from Multiple Myeloma. She too battled cancer for 10 years, as Alan did. Alan passed, on what would have been, my mom's 61st birthday. My heart is so heavy for your family. His 40 short years on this Earth was not enough. I pray for strength and comfort for all of Alan's family. I will never forget his story.

Thank you for sharing. I am so sorry for the sad loss of your Mom. Please give our thanks to Andy Cohen and staff for the tribute to Alan at the end of the Feb.2, "Watch What Happens Live", show. Love, The Zapata family. God bless.

Photos of my loving son, some with his family. Love you, Alan. 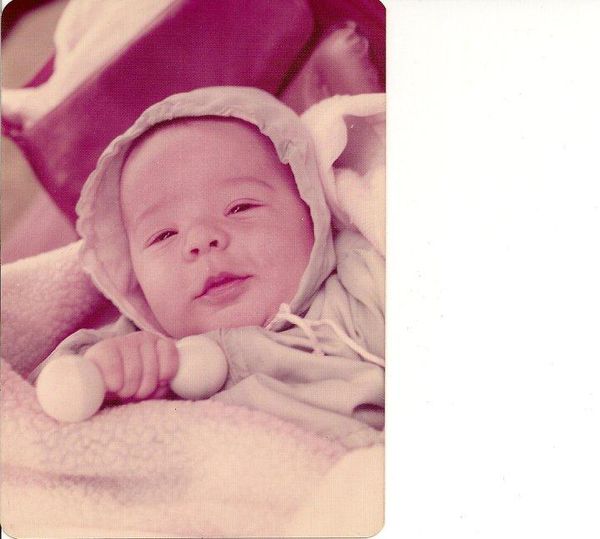 We miss your adorable smile and kind disposition. 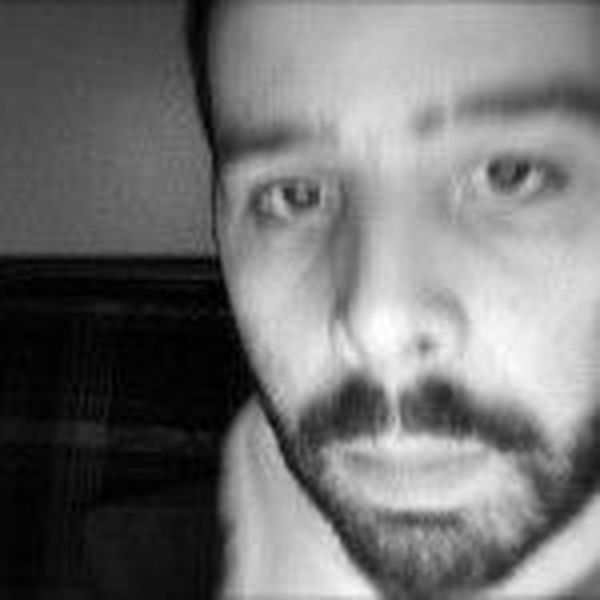