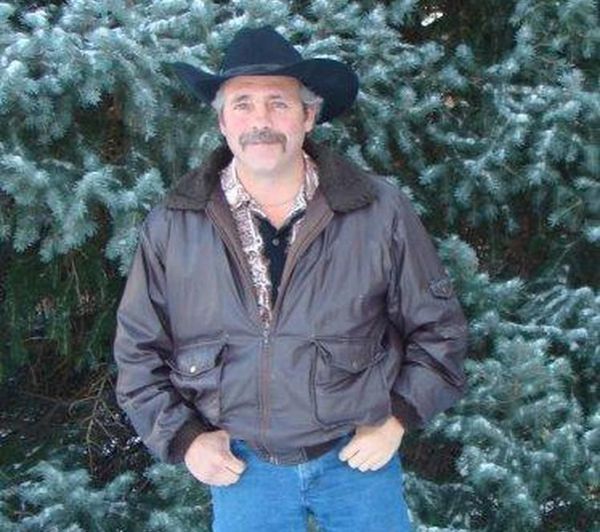 Richie Tavenner, age 49, passed away January 21, 2017 in Alamosa, CO. He grew up in Commerce City but called many western towns his home. Richie was a professional bull rider and was very loved by his rodeo family. He was preceded in death by his mother Joan Davis. He is survived by his father Gerald VanDeVenter; stepmother Sondra; brothers Donald, Harvey, and Robert; sisters Debra, Vernetta, and Jerrie; adopted daughter Kayla and her three children; and many nieces and nephews.

Services will be held at Goode Centennial United Methodist Church, located at 6381 Olive St. Commerce City, CO. on Feb. 4th at 1pm.  An additional celebration of life ceremony will be held at Adams County Fairgrounds on Feb. 11th.