Overview of a Life Well Lived

Dan married his high school sweetheart, Karren Lee Jones, on December 29, 1963 at First United Methodist Church in Lancaster, Ohio. Until his retirement at age 74, he was a Certified Management Accountant and worked at several Fortune 500 companies. 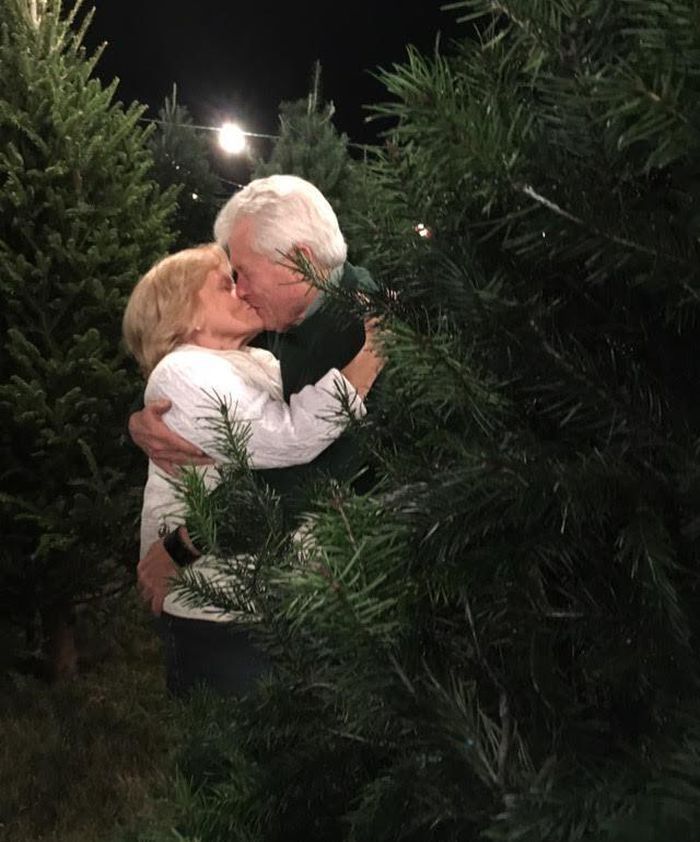 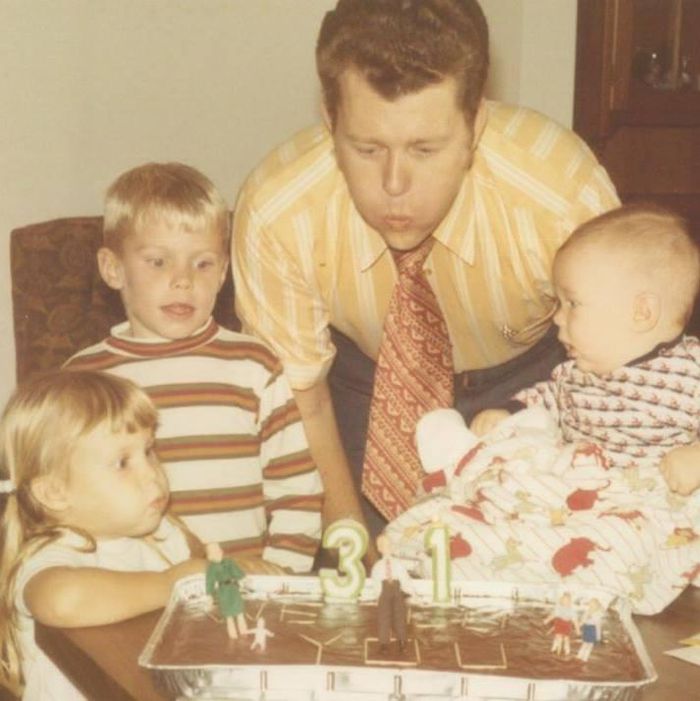 A Celebration of Life service will be held on Saturday, February 4, 2017 at Clearwater Community Church in Richardson, Texas. In lieu of flowers, the family suggests that memorial contributions be given to East West Ministries International (eastwest.org) or the Cholangiocarcinoma Foundation (cholangiocarcinoma.org). 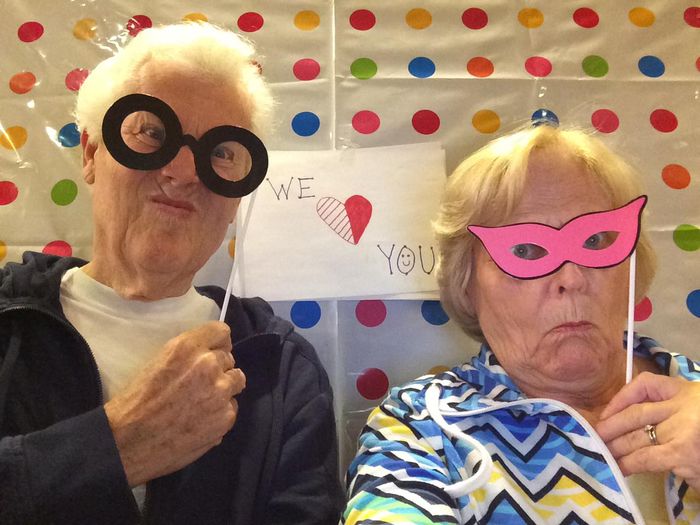 What a loving and gracious person, who through his example to others served as a living testimony of Christ's love. A highly respected individual and family.