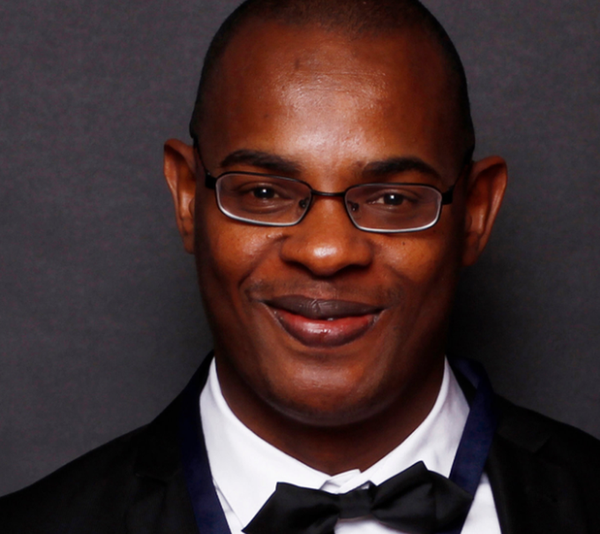 Mamadou Barry, an immigrant from Guinea, was murdered during the mass shooting at the Centre Culturel Islamique de Québec in Quebec City on January 20, 2017.

The Globe and Mail:

Mamadou Tanou Barry, who was known to his friends as Tanou, worked in IT. He had two boys aged 2 and 4.

Mr. Sangaré said Tanou’s father had died a few years ago so, as the eldest son, he was sending money home to help his extended family. Just a month ago, his mother had arrived in Quebec City to live with her son.

Relatives of a Guinea man killed in this week's shooting at a mosque in Canada say he was working on a project to bring drinking water to his home village at the time of his death.

Alpha Barry, an uncle of victim Mamadou Tanou Barry, says the 42-year-old accountant frequently sent financial and other aid to relatives in this West African nation while caring for two children of his own in Canada.... 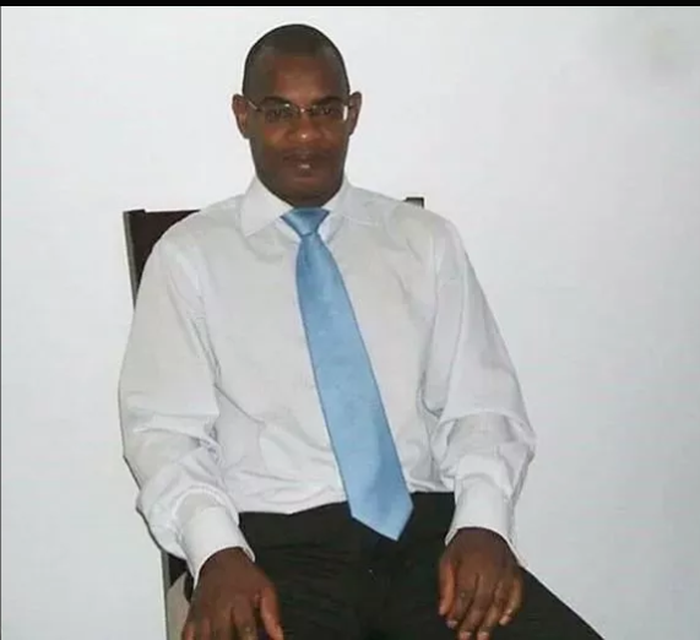 Moussa Sangaré [a friend]: “Tanou lost his father three years ago, so it became his responsibility to support not only his family here but also his family in Africa. Now that’s all been cut.”

Sangare said he spent Saturday morning with both Barrys in the same mosque where the shooting took place, attending a Qur’an reading with their children. After the service they watched their children play together, he recalled.

One Wednesday, relatives of Mamadou Barry who are based in Conakry were organizing a memorial ceremony of Quran readings, praise-singing and the ritual sacrifice of a cow.

Though Barry was due to be buried in Canada, the relatives said they wanted to honor a man who frequently sent financial and other aid home while caring for two children of his own in Canada.

A cousin, Mariame Barry, described him as kind and deeply religious. "He was always in the mosque here in Guinea, and God called him back while he was in a mosque in Canada," she said.

Mamadou Barry's death comes on the heels of an earlier family tragedy: Last year, his father died in a car accident while riding in a Jeep that Mamadou Barry had paid for.

His Linked In page 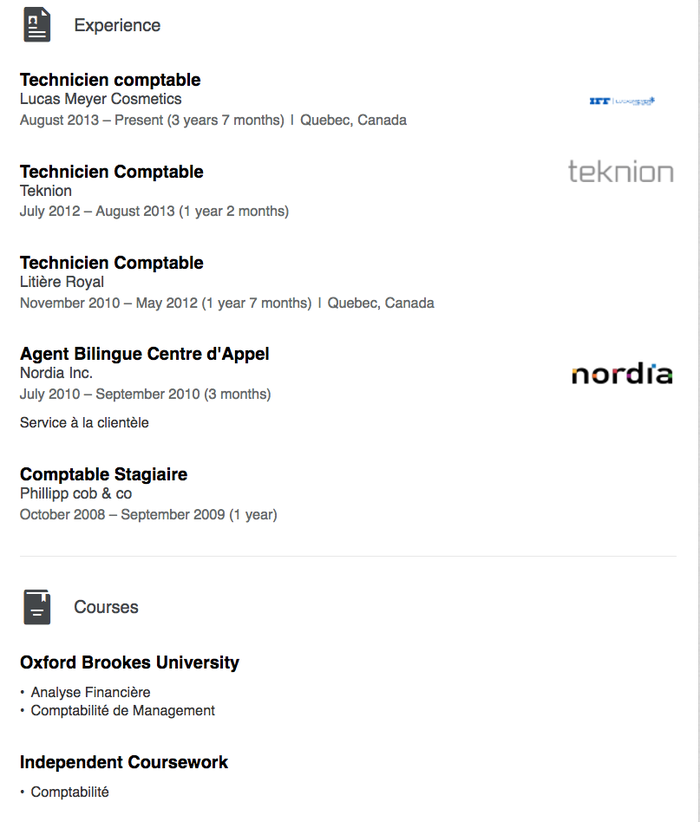 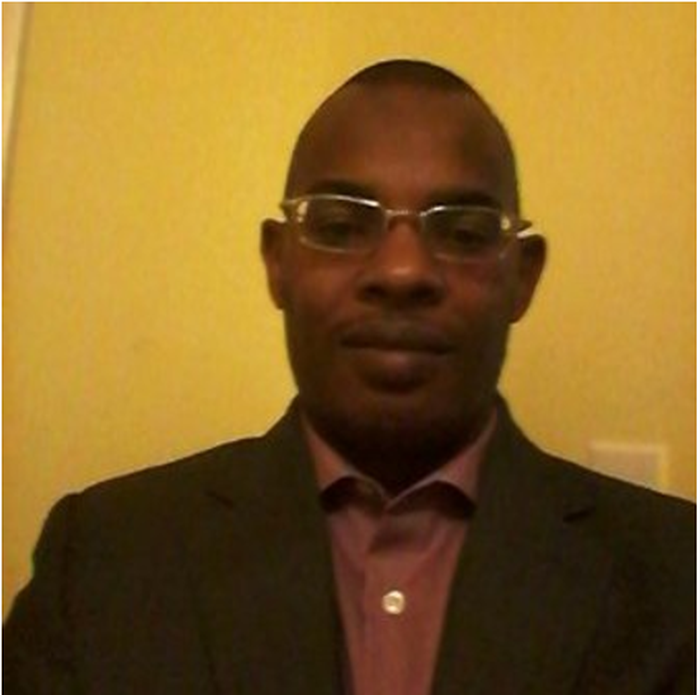 The government of Guinea:

“In this painful circumstance, the government of Guinea expresses its deepest sympathy and condolences to the Canadian government, the families of the disappeared, and the entire nation. Guinean representatives in Canada are actively engaged in meeting the families of our compatriots and expressing the support of the nation as a whole.”