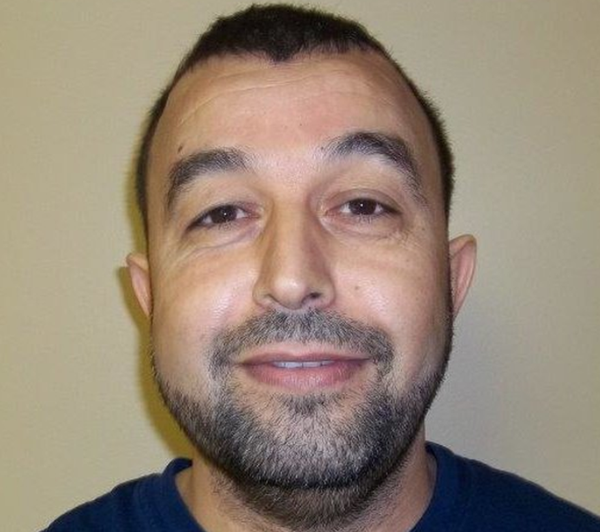 Aboubaker Thabti, 44. Mr. Thabti worked in a poultry processing plant just outside Quebec City, and his wife operated a day care center. Several news reports indicated that Mr. Thabti immigrated from Tunisia about five years ago and that he was the father of two young children.

“Know that this man was seen by his colleagues and manager as a courteous man, a hard worker who was smiling and discreet,” said Stéphanie Paquet, a spokeswoman for his employer, Exceldor. “Mr. Thabti was very much appreciated by all around him.”

In southern Tunisia, Aboubaker Thabti’s parents could not understand how their son was taken from them in a shooting in a Quebec City mosque.

When he left his home country for Canada with his wife and two children some six years ago, he saw it as a new beginning, not an end.

Instead, he became one of six men who died on Sunday night in Quebec while they were saying prayers.

Sabeur Thabti, a family member who called Aboubaker “uncle”, said when he first heard of the shooting from his home in the UK, he had not dwelt much on it.

“You hear these things in Syria and Paris and all around the world and… you kind of forget how real it is, until it impacts you in such a close way.”

Then the personal connection became clear.

“These are real people, these are not just numbers,” he said. “Six people died, but thousands of people are emotionally destroyed by what happened.”

Now he is “senseless” with grief.

Go Fund Me page to help the victims.