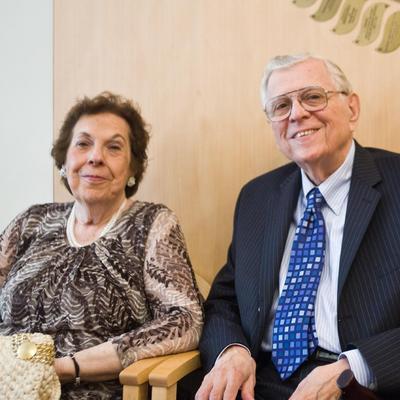 What do you admire most about Martin or Sandra?

They both get the unconditional-love-of-your-children thing really well.

I admire dad for: starting his own business; being very ethical in his business dealings; his passion about politics and the less fortunate; his hatred of snobbery and elitism; that he likes steak tartare; his PR skills; his supportiveness; his instant radio voice; his good fatherly advice

I admire mom for: her guts in going into an all male profession; her guts in starting a new career late in life; her ability to edit restaurant menus; her kindness; her nuanced feminism; her great editorial skills; her gentleness and mommy love

I truly admire both of my grandparents for their incredible intelligence as well as how much they care about each and every person in our family and in the world. They are always genuinely interested in everything I have to say and what I am doing with my life. Despite having difficulties walking now, their love has no limits and they traveled across the country to visit both me and my cousin Ben. The love that they have for their family and their country are evident in their every action. Even as they have aged they have remained extremely up to date on current events and are always disgusted by injustice wherever it occurs. I have never encountered such loving and empathetic people. Here is a picture from their recent trip to Atlanta. 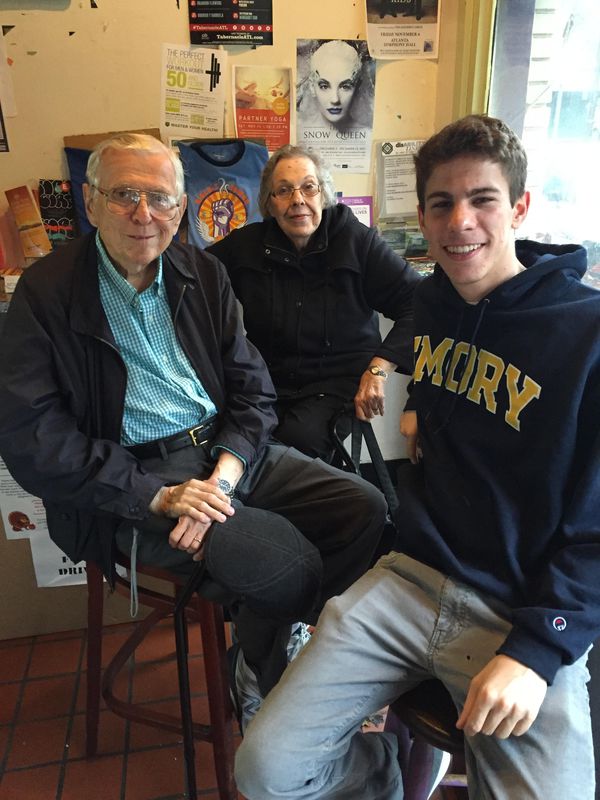 My darling mother-in-law Sandra and father-in-law Marty are just about the kindest, most psychologically astute people I've ever met. They are never critical of anyone (except the various Republican candidates for president). In the nearly 30 years I've known them, they've never said a harsh or judgmental word. How could this be? Who is that uniformly disciplined and terrific? From them, I've received only love and praise, enthusiasm for my projects and ventures. They are proud of all of us--their two sons, their two daughters-in-law, and their five grandchildren. They love us all and we love them back. I admire them ferociously.

List all the vacations taken together. Which was best? 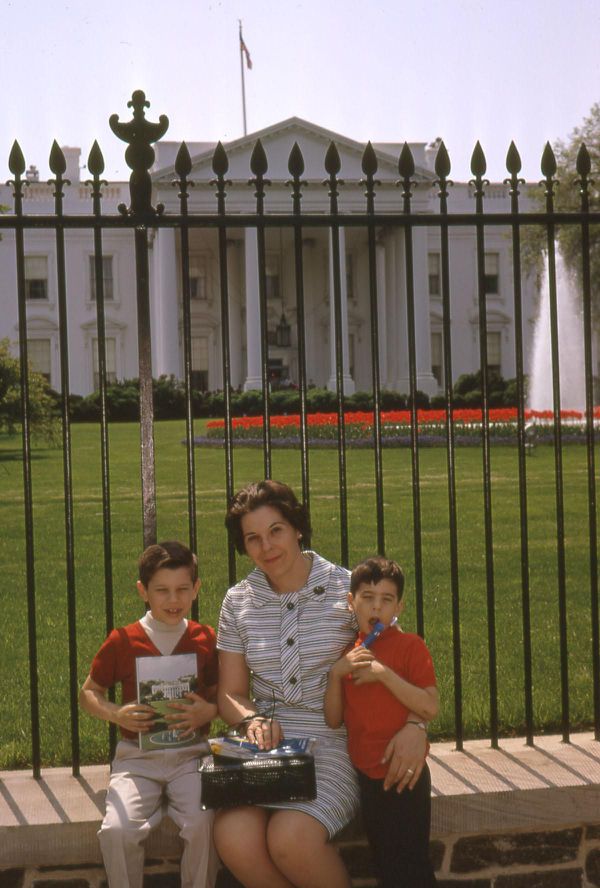 In San Juan, we met Gladys Knight and the Pips, which was very special.

What are some fond memories you have with them?

I too have extremely fond memories of spending time with my grandparents in their Berkshire house. I loved going to the sushi place Bizen with them and then seeing a movie in the local theater. I also always loved our breakfasts every day in that house. When I was younger I would always wake up very early, and Grandma Sandy and Popop would be up and ready to make food. There was always plenty of bagels, lox, white-fish, cream cheese and much more. I remember having some great conversations during those breakfasts.

I always love discussing politics over dinner with the grandma and grandpa whenever I'm visiting New York. They have such great insights and stories. I'll also never forget my visits to their home in the Berkshires as kid. My brother Gordon and I always had such a great time playing in the snow during the winter before going inside to watch a movie with them. Love you grandma and grandpa!

What concerts have Martin and Sandra been to together?

They also saw Leonard Bernstein, Yo Yo Ma, James Taylor.

When I was sixteen, I attended a concert by Stephen Stills and Neil Young at the Nassau Colleseum. When the house lights went up during the last extended song, I was mortified to see my parents trudging up the aisle, coming to pick me up. I assume they saw other concerts as well.

Do Martin and Sandra have a special place?

The built a lovely house in the Berkshires. So many great family memories up there. 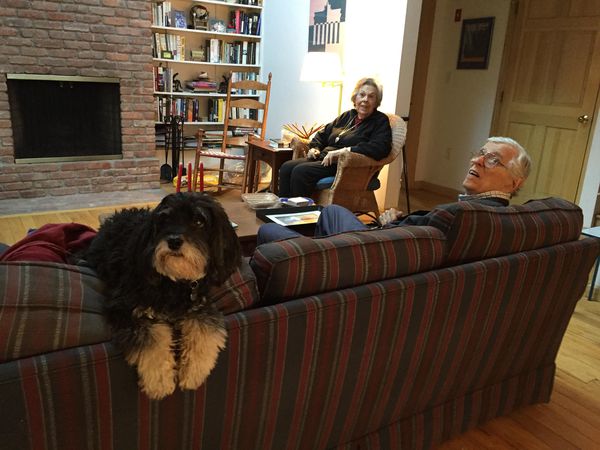 They lived in Great Neck, New York, for most of their working life. They proudly hosted their children and grandchildren for Thanksgivings and Passovers. Their two floor suburban house featured a laundry shoot that went down 5 feet, but amazed all of the grandchildren more than the iphones, and ipads to come.

What are some of the most romantic photos? 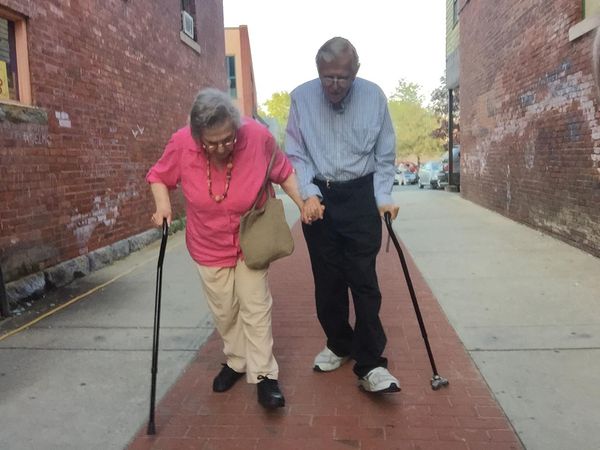 Who were significant people in the wedding? 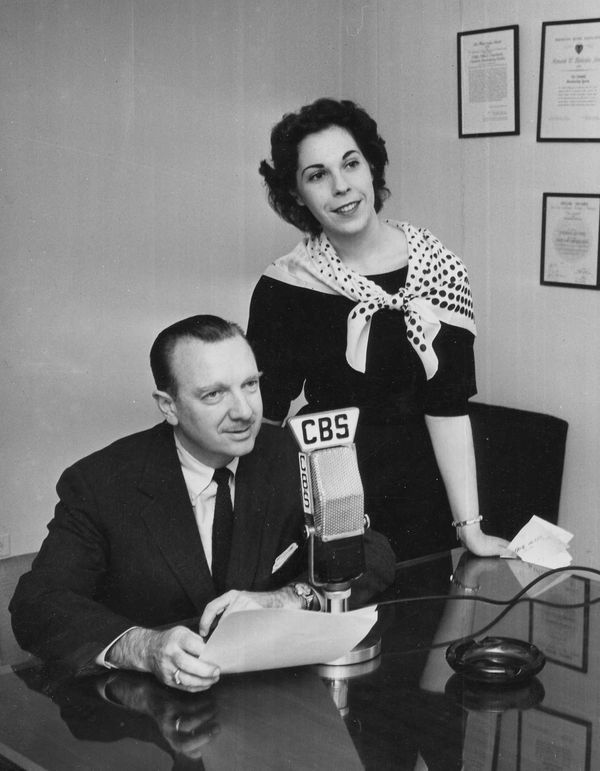 Where was the honeymoon?