Martin Waldman passed away November 24, 2019. This LifePosts, created for his 90th birthday, captures his full life story. Another memorial LifePost has been created to house obituaries, eulogies, and other remembrances: https://www.lifeposts.com/p/milestone/69/.../rial/lifestory/ 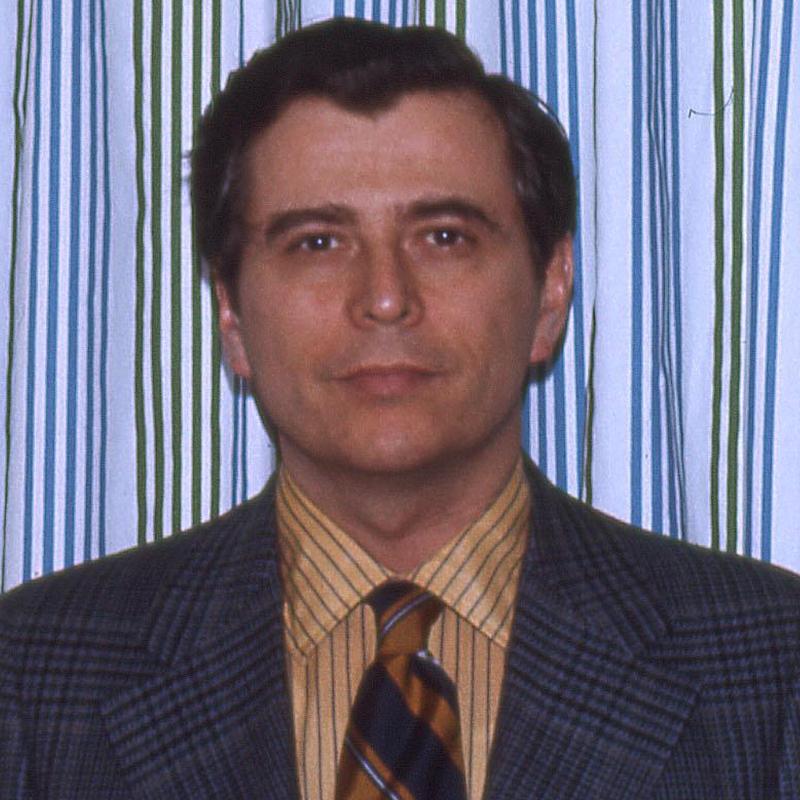