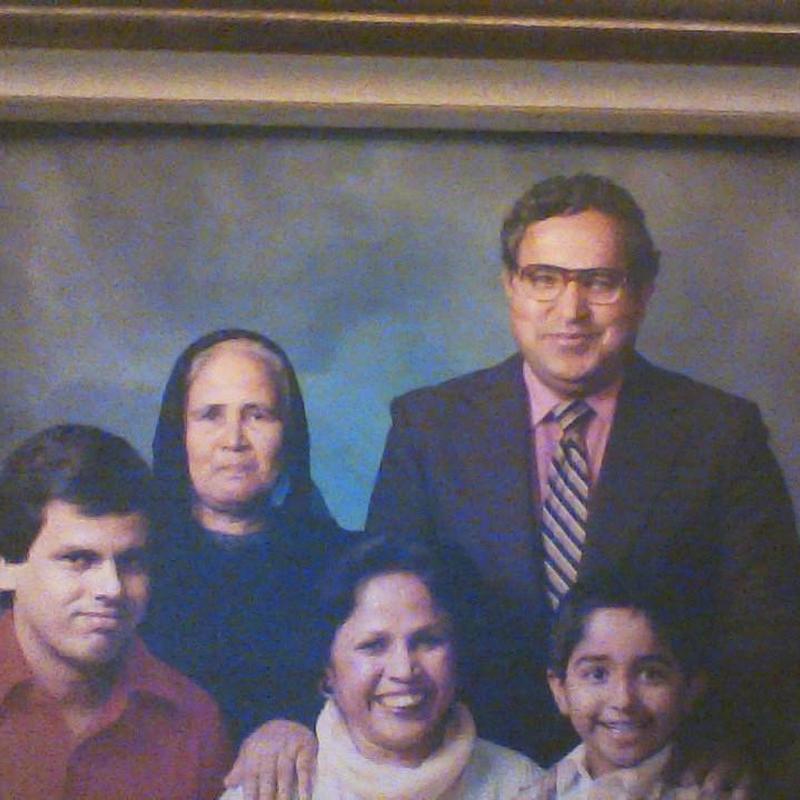 Habib Ahmad Anjum was born in a small village in Kapoorthala, Jalandar of Punjab, India. He was the youngest son who had older brothers with him at the time he was young. Then India became a separate country with the creation of Pakistan by the British Queen Victoria. Because of the volatile situation during the wars between the countries, he was taken to Pakistan, rest is history.