David Alan Groom died at home in Brooklyn on March 26th . Dave was born February 14th, 1963, in Rosedale, Queens. He was raised in “the big brown house” in Chichester, NY. Dave was friend and fun to so many. He played drums in the Onteora marching band, worked in several local restaurants, and discovered his calling as an actor with the Shandaken Theatrical Society.

He studied broadcasting at Ulster County Community College, where he also performed lead roles in many plays. Dave met his wife Katherine when they were both performing in Our Town at the college. After their marriage he turned his considerable vision and mechanical skill to props design at River Arts Repertory in Woodstock and The People’s Light and Theater Company in Malvern, PA. He returned to upstate NY to complete his BFA in theater/acting at SUNY New Paltz, and then founded his own theater company, Underdog Productions, in Kingston, where he also worked at UPAC and WKNY. The family moved to Brooklyn in 1999, and Dave worked nights managing off-Broadway theater spaces while caring for his precious daughters during the day.

His love for his children knows no bounds. Dave was blessed with a son and a full fellowship opportunity to complete his MFA in directing at the Cincinnati Conservatory of Music. On his return to Brooklyn he worked with the Public and Labyrinthe Theater companies, and began teaching theater at public and private schools and colleges. Most recently Dave worked as facilities coordinator of the performing arts spaces at Adelphi University. He was diagnosed with leukemia in 2014, and directed “Shadow Box,” a Michael Cristofer play about cancer, to great acclaim at Adelphi in 2015. Dave, his family, his doctors and all of his medical teams struggled for almost 3 years with his disease.

He died at home with hospice care, surrounded by love. Dave is survived by his wife, Katherine Anderson, daughters Kaija and Rowan Groom, son Zane Groom, birth daughter Sara Lipe Segars, granddaughters Chloe and Lily, sisters Nancy, Kate, Linda and Christine Groom; his parents Alan and Mickey and sister Laura Groom predeceased him. Dave also leaves many loving in-laws, nieces, nephews, cousins and other extended family and friends. Donations in his name can be made to Memorial Sloan Kettering Cancer Center, The Leukemia and Lymphoma Society, and St. JME Lutheran Church in Brooklyn. 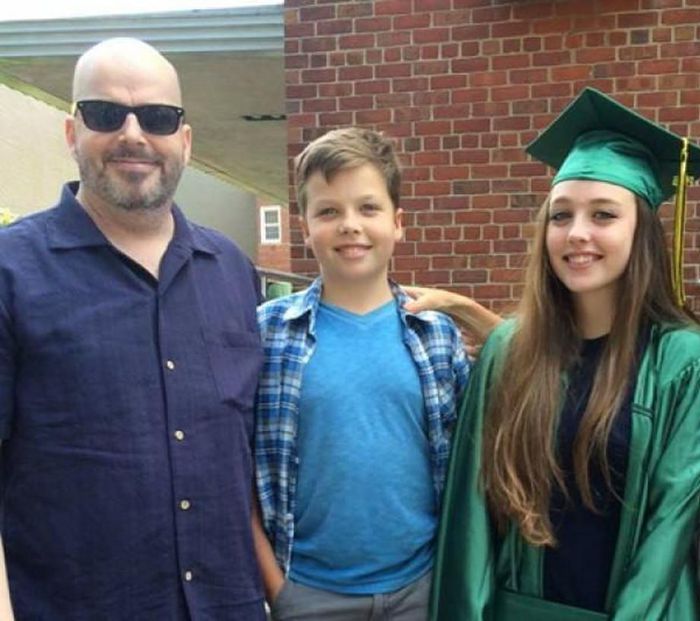