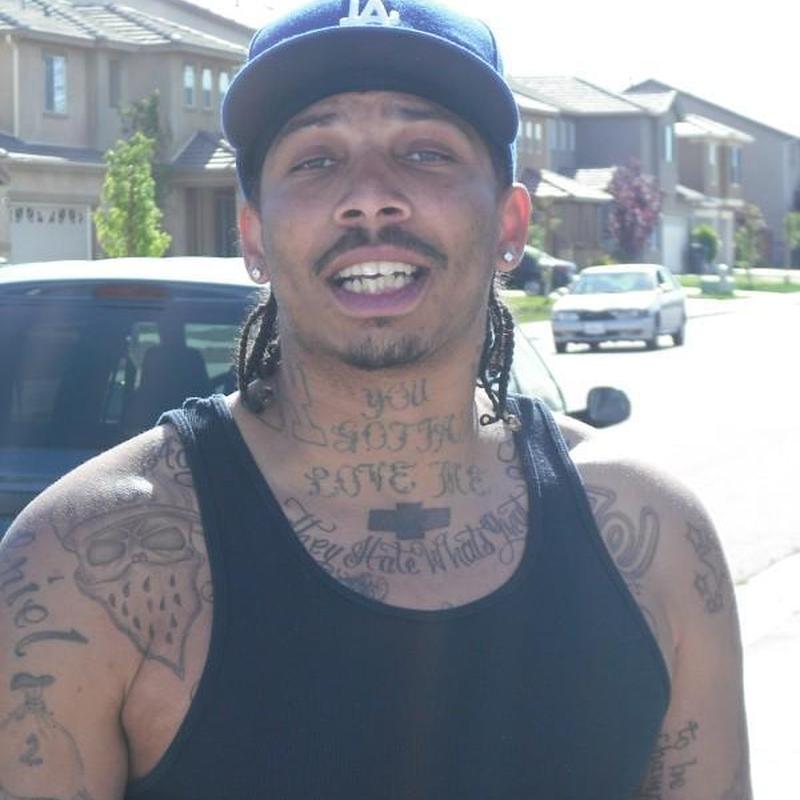 In loving memory of a loving son ,father ,brother ,uncle,nephew,cousin. To some he was know as Jay Jay to some just simply Jay to so many close to him he was known as CEE JAY because every where you look you see jay. Legal known as Joshua Jermanie Mcginnis but to his junior his twin he will forever be known as BIG GUY. He forever left his mark