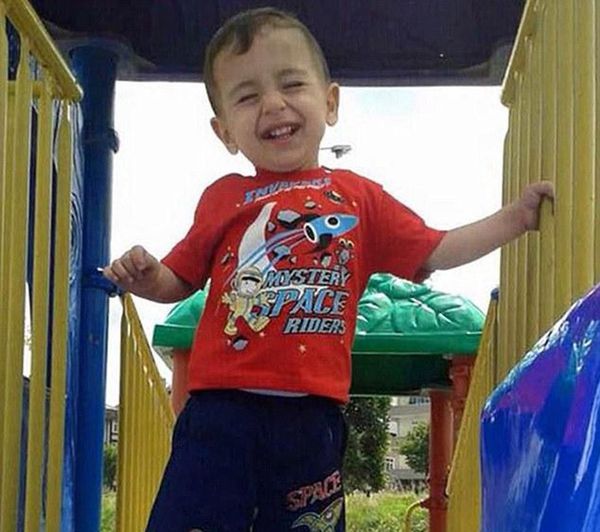 Alan Kurdi is the Syrian boy whose body washed up on shore in Turkey. He and his family were trying to escape Syria. His brother and mother died, too, when the small rubber boat capsized.

"Kurdi is believed to have been born in 2012 or 2013 in Kobanî, Syria. A Syrian journalist claimed that the family name was Shenu; 'Kurdi' was used in Turkey because of their ethnic background. After moving between various cities in northern Syria to escape the civil war and ISIL, his family settled in Turkey.[9] The family returned to Kobanî at the beginning of 2015, but returned to Turkey in June 2015 when ISIL attacked Kobanî again. Following two failed attempts to take the family to the Greek island of Kos, Kurdi's father arranged a third attempt." [Wikipedia] 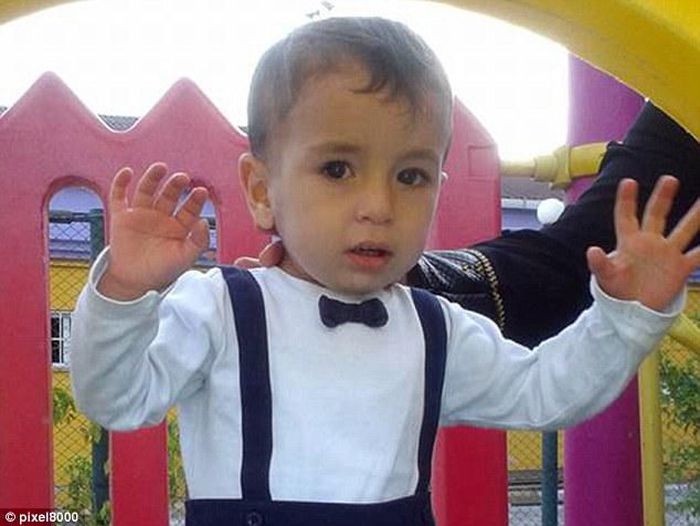 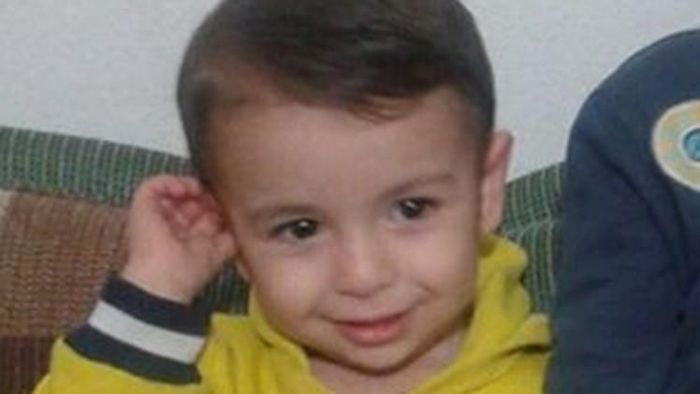 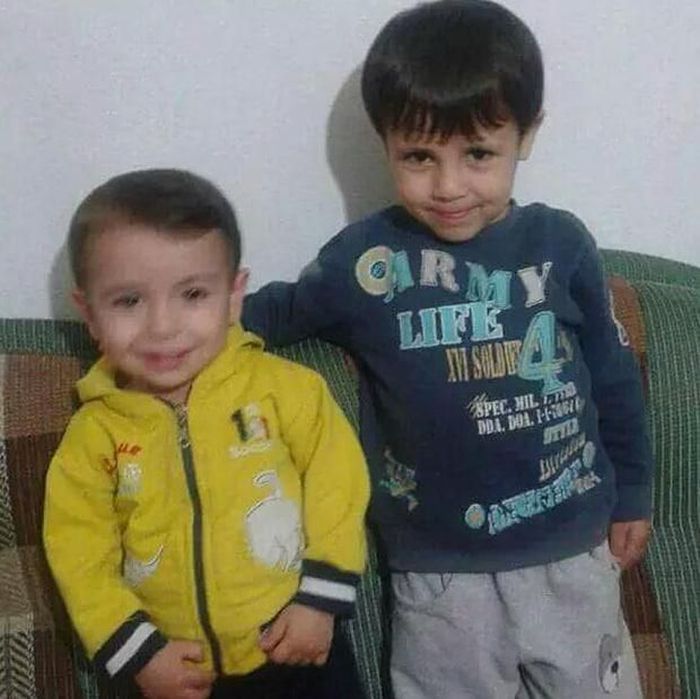 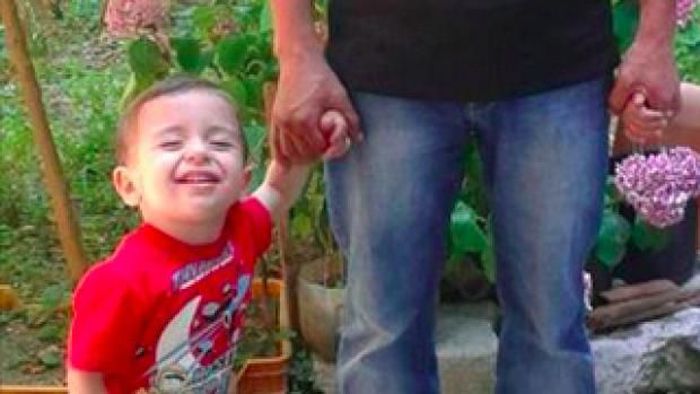 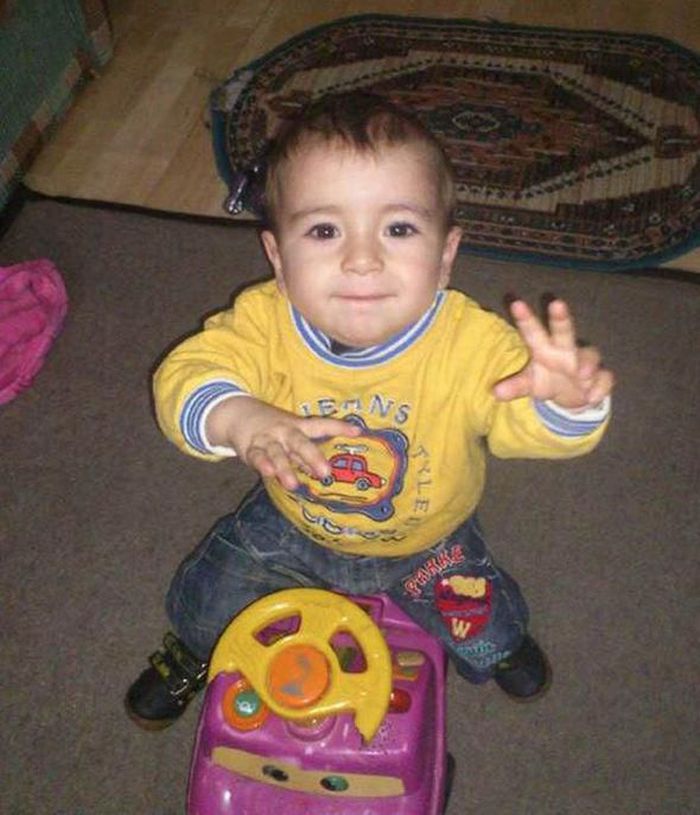 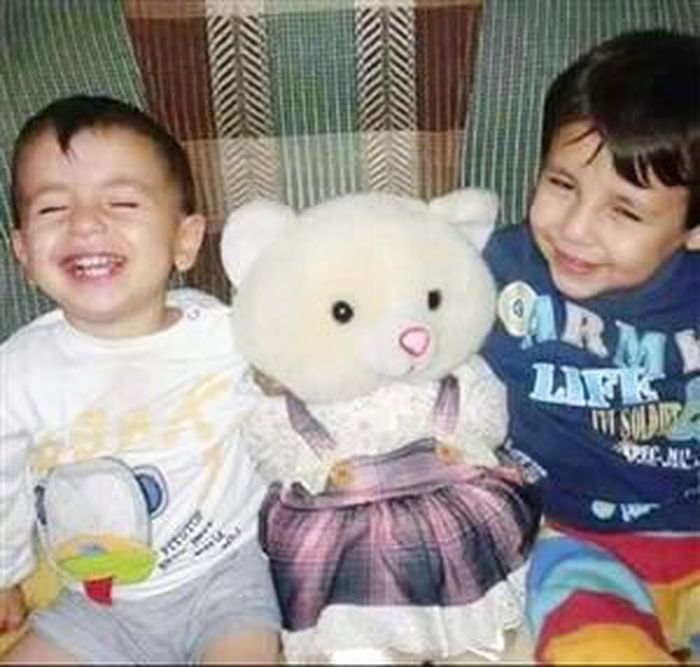 "In the early hours of Sept. 2, the family crowded onto a small inflatable boat on the beach of Bodrum, Turkey. A few minutes into the journey to Greece, the dinghy capsized. Alan, his older brother Ghalib and his mother Rihanna all drowned, joining the more than 3,600 other refugees who died in the eastern Mediterranean this year." (Time)

From the New York Times:

"Choking back emotion as he spoke, Mr. Kurdi [Alan's father] described how he had flailed about while trying to find his children as his wife held on to the capsized boat.

“I started pushing them up to the surface so they could breathe,” he said. “I had to shift from one to another. I think we were in the water for three hours trying to survive.”

He watched helplessly as one exhausted child drowned, spitting up a white liquid, he said, then pushed the other toward the mother, “so he could at least keep his head up.” 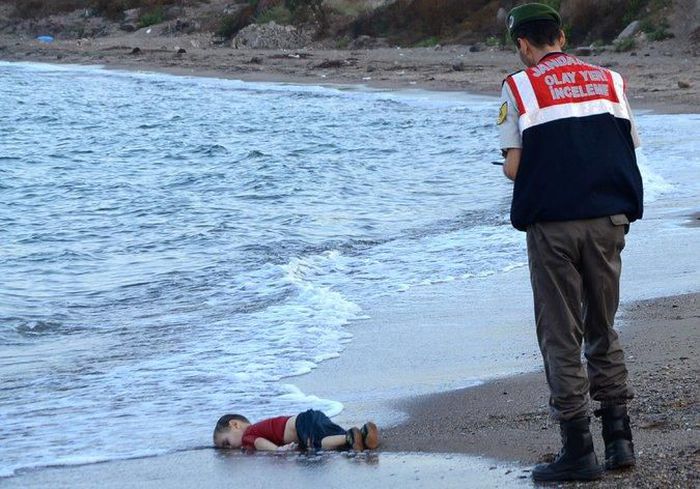 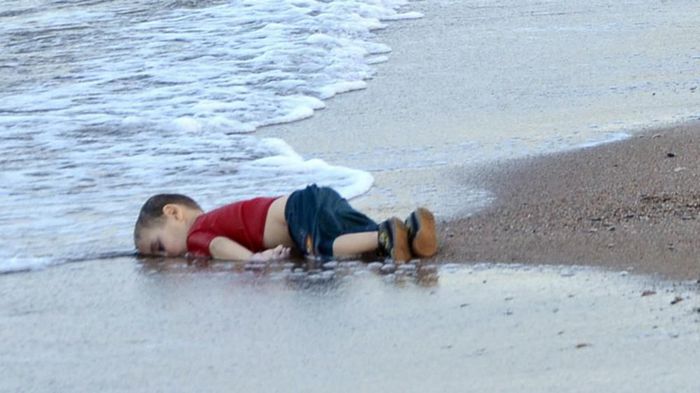 Artists around the world used this image to try to awaken people to the plight of Syrian refugees or pay tribute to Alan. 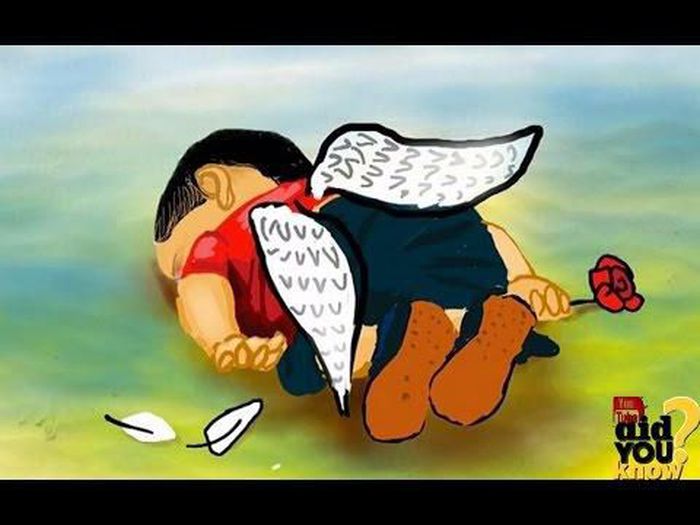 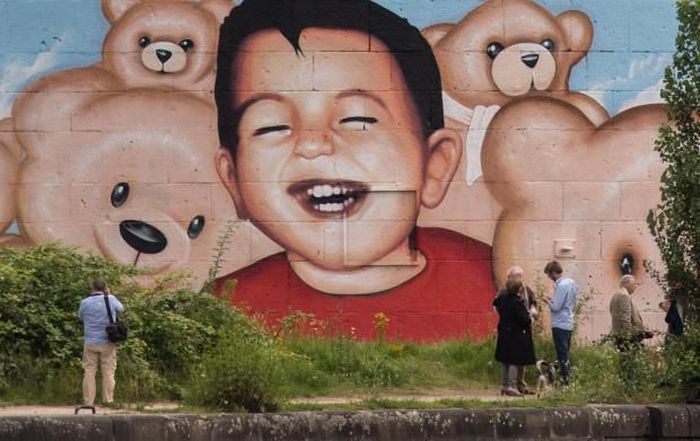 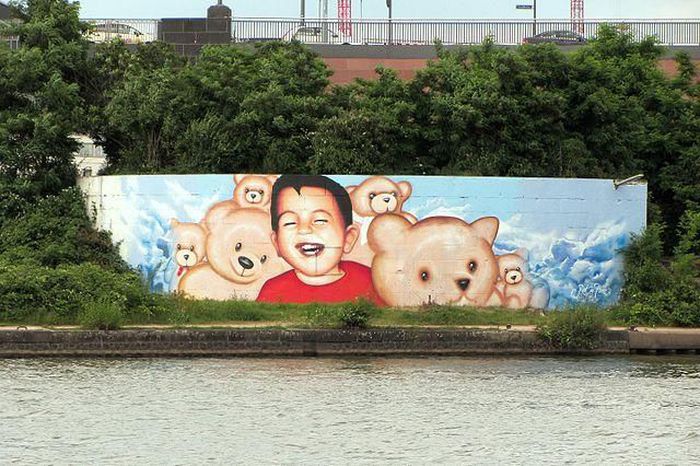 "Everyone claimed they wanted to do something because of the photo that touched them so much. But what is happening now? People are still dying and nobody is doing anything about it...."These things must be shown to make clear to people what is happening, But in the end the picture did not change much. The horror in Syria must finally stop."