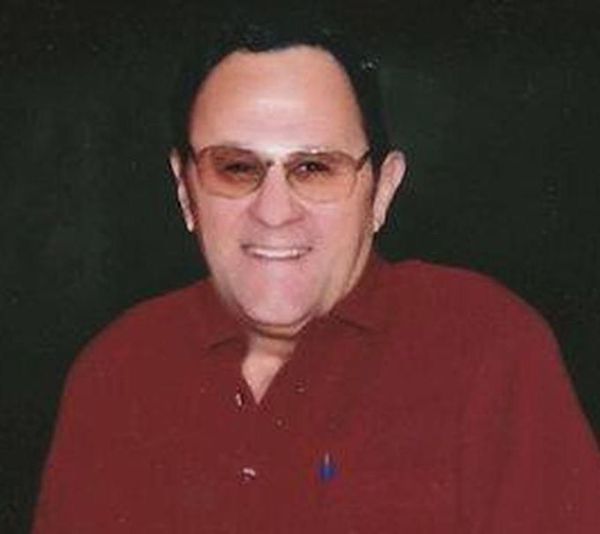 The Canine Choir could be heard singing, and a gentle breeze was felt from all the tails wagging when Buddy arrived at Rainbow Bridge on Monday, March 20, 2017 and was reunited with his beloved dog "Daisy".
Buddy was born July 22, 1934 to Mirza D. Smith and Jesse E. Smith Jr. in Baton Rouge, Louisiana. He was an only child as were both his parents. His Jewish/Cajun heritage made him the unique person that he was. He was prudent with his money and loved to laugh at a joke. His family knew him as a "Funny Guy".

Buddy never met a dog that he did not love and because of this love, he provided protective vests for many K-9 dogs in Utah, Wyoming and New Mexico.

He loved his "little farm" in Centerville where he raised calves, pigs and chickens and had a donkey for a short time. He was a great gardener and was always planting something unusual each year. He enjoyed metal detecting and was a volunteer for the US Forest Service under the "PIT Project" doing archeological work for several years. He loved working at his son Russ' metal shop, watching all the Ute games with his son Al and he and his daughter, Linda shared an "obsession" about politics. He loved traveling in a RV and visited all the states in the US and all the provinces of Canada. He planned a surprise trip on the QE2 through the Panama Canal for his and Elspeth's 40th wedding anniversary.

As he said "He tried to be nice, take it easy and Keep a sense of humor" He did this to perfection!!!

The family wishes to thank CNS Hospice for the inspiring Veterans Salute ceremony and a special thanks to his nurse Marisa.

He was fond of saying "MAY THE GOD OF YOUR CHOICE, BLESS YOU."

Per his request, there was only a family graveside service and afterwards everyone went to lunch and he paid for it.
Friends of all of our family are welcome to a "Gathering" at the Smith Home on April 22, 2017 between the hours of 2 p.m. and 5 p.m.

Services entrusted to Lindquist's Bountiful Mortuary.
Condolences may be shared at www.lindquistmortuary.com