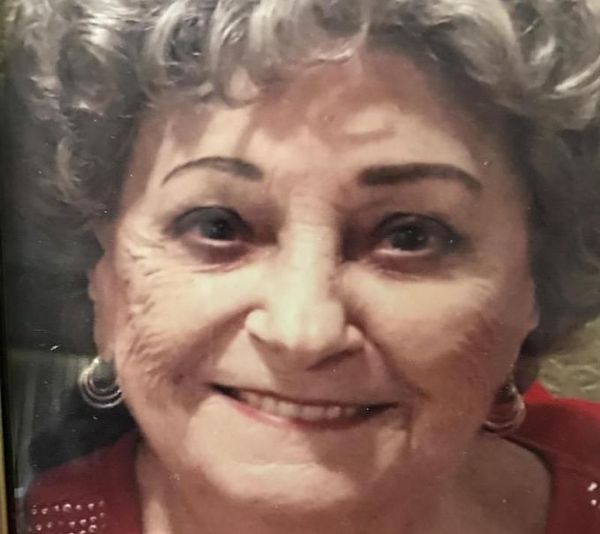 Carole Ruth Klein was born in Newark, New Jersey to Joseph and Rose Klein in May of 1930.  One of two children (her older brother, Norman, passed in 2003), Carole attended school there, eventually graduating from Weequahic High School in 1948.  After attending secretarial school, she landed a job as a stenographer until 1952, when she met and married her first husband, our father, Harvey Raiken, who was also a native of Essex County, NJ (Irvington).  Harvey was serving as an aerial recon photographer in the US Navy st the time, so Carole moved to Washington DC, where he was stationed.  Soon thereafter (August 1953), their first son Leslie was born.  After Harvey received his discharge from the Navy, they moved to Miami Beach, Fl where Harvey got a job at the Saxony Hotel and Carole spent her time as a new mother and taking care of the apartment.  In 1955, they headed back to New Jersey to be close to Harvey's parents (his mom was ill), to help take care of the family business.  Soon thereafter son # 2 was born (Charles), followed in 1957 by son #3 (Barry), and in 1961, their long-awaited daughter, and Carole and Harvey's pride and joy, Mindy.

After moving around Monmouth County several times, they finally bought their first home in Manalapan Township, where they made many life-long friends. Carole took a job as a waitress at night, a job she truly loved, while Harvey worked with his dad during the day then donned his tuxedo and grabbed his drums to play with his band at various nightclubs around town.  They frequently met at various diners after work with their friends for a late snack.

In 1973, after Harvey's mom died, they finally decided to make the move back to South Florida, to escape the "lousy" climate and be close to Carole's recently retired parents and their oldest son, Leslie who was attending college in Miami.  Carole, once again returned to waitressing, first in country clubs, then a restaurant, and eventually became the banquet manager of the then Kapok Tree restaurant.  She loved this type of work, and she was great at it.

In 1984 tragedy struck when Harvey got ill while they vacationed in North Carolina and never recovered.  He died a week later in the hospital in Margate, FL, leaving Carole a young widow at age 54, after 32 years of marriage.

With the help of her family and friends she survived.  Then, 11 years later, while working as a cashier at  the local Publix supermarket, she met Joseph Coplin.  Ten years her senior, and a widower himself, they eventually got married.  Carole and Joseph truly enjoyed their life together, going on many cruises, traveling to see his extended family in Louisiana and Pennsylvania, and even attending the wedding of one of her grandchildren (Christina Defeis) in New Jersey.

For the last 22 years of marriage they kept busy watching the family grow, socializing with their friends and dining out almost every day.  The owners of their two favorite restaurants, (Ramblewwod Diner and Atsa Pizza) always took care of them and treated them as if they were part of their own families.

In summation, Carole enjoyed life fully.  She was a good-hearted and strong-willed woman and was generous to a fault.  She loved her family and friends; the beach (even though she lived as far from it as you could in Broward County!😎); she loved watching old movies (thank goodness for TCM!❤️) at all hours of the morning; she loved her cats; she loved waffles and ice cream sandwiches (like she ate as a child on the boardwalks of the Jersey shore); caramel corn (although not so much with her dentures); Frank Sinatra, Las Vegss, playing the penny slots; eating in not too fancy restaurants (loved delis and diners).  The only things she hated were big crowds; technology (although we finally got her to use Facebook once in awhile!👍); cellphones; and that damned oxygen tube she had to drag around everywhere in the latter stages of her life!

We will miss you Mom!