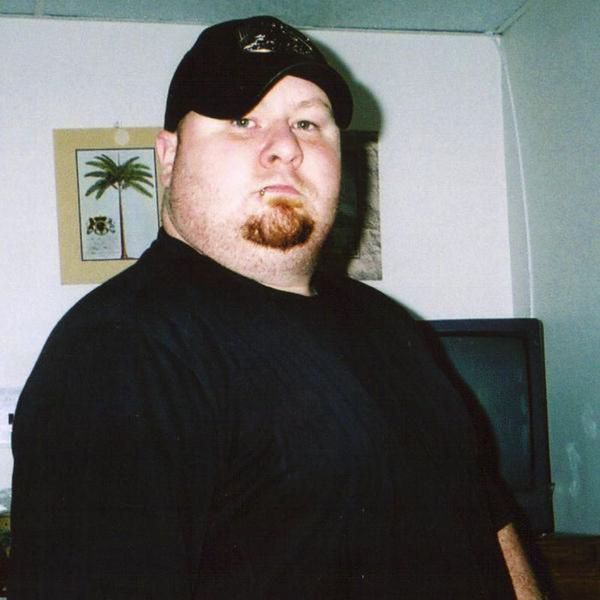 I met Joseph in 1999 and he literally saved me and my then 9 year old daughter from an abusive relationship filled with trauma. With his help, I learned to trust and love again. My daughter thought of him as her hero and was also able to trust and love again. He was by all rights, her Dad. We married in 2000, and months later he went to boot camp. We were an official Army family! Once out of boot camp, something in him was forever changed somehow. Although I could not put my finger on it. We lived in Germany for less than a year, then spent the next several years in Ft. Eustis, VA before coming back to our home state of NJ. We separated in 2006, but remained FAMILY and FRIENDS to one another, even residing together up until 2008 when he met the love of his life, Amber. They had a baby girl who was just short of 2 years old when he took his life on the night of July 6th, 2011.
My life changed that night.. and there is not a single day that goes by that he is not in my thoughts even after almost 6 years later! .... Thanks for giving me signs and coming to me in my dreams every so often. We sure do miss you Joseph... always will.

Below is what I wrote in his online obit guestbook just a few weeks after his passing:


Joseph,
I can't believe you are gone. So many things left unsaid, questions left unanswered, and we all wish that we could have done something or said something to change all this.
You were for a long time, my closest friend, like family. When you met Amber, I couldn't help but to love her immediately and think of her as my family too. I promise to be there for Amber and Alexa whenever they need me and even when it isn't spoken, I will still be there for them.
I am going to visit them soon and finally meet your precious baby girl for the first time. I can't wait! I look at her through pictures and she reminds me of you. You and Amber did great in making such a beautiful girl.
My mother, Tara, Fran and Roberto all send their love too! .. we all miss you!
Posted by: Sharon Kane Aug 04, 2011