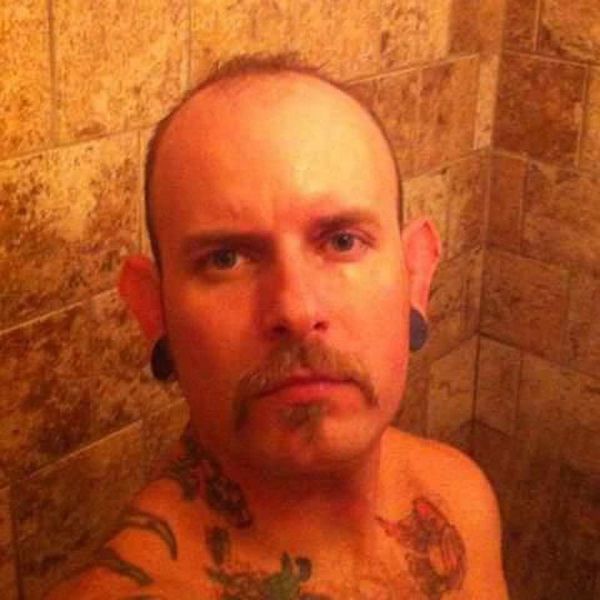 My only child, Ronnie, age 38, died by suicide December 1 2016, by a gun shot wound. It was his 3rd attempt. Ronnie's put a loaded gun in his mouth about 7 years ago; then took pills about 2 years ago. Ronnie suffered from depression and lack of confidence. He was one of the best machinists in the area. Unfortunately he also had a drinking problem.

I encouraged him to get help but he didn't want any.