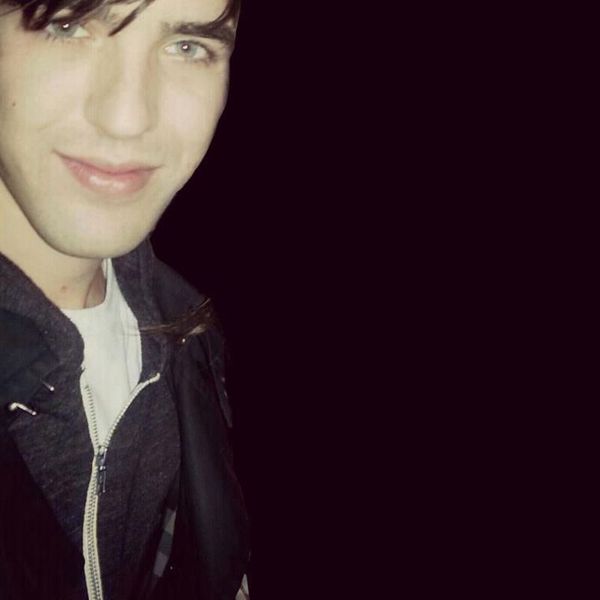 The following is a note that I posted on Facebook on my son's birthday, 2 years after he died by suicide. It shares part of his life's journey and the beautiful person he was and will always be.

Thank you. I have saved this. I read it again and feel connected and trust enough to walk through this new day of smaller challenges. I understand Daniel's exhaustion and fire. His life continues to Bless, teach & inspire. I feel it. 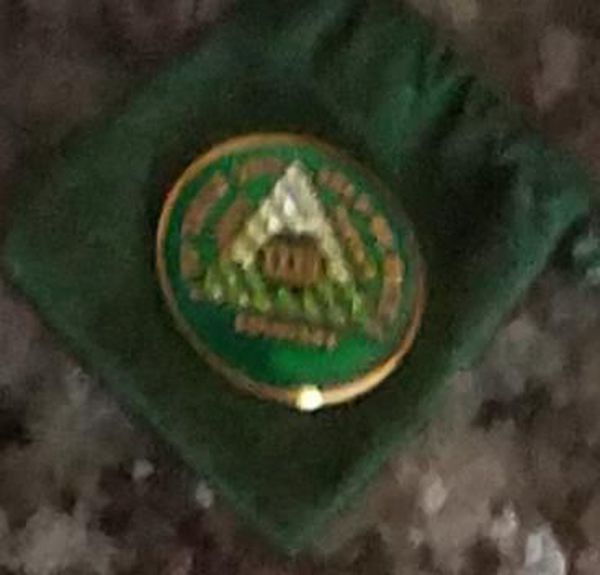