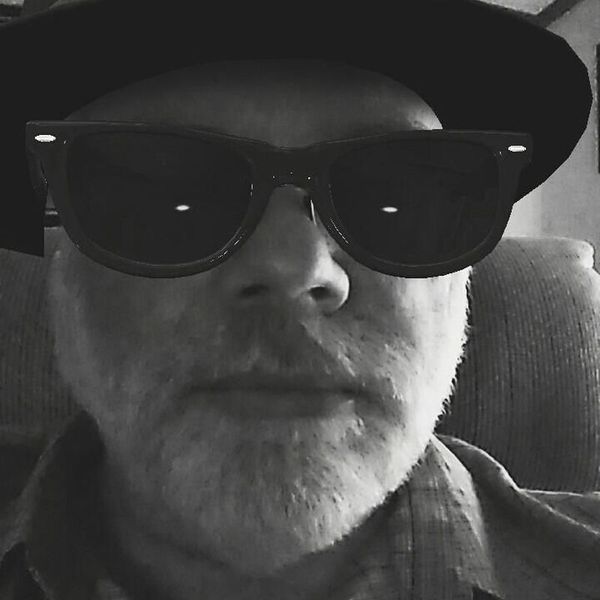 Thank you for posting this Sharron Levin
It is so hard to talk about. Because so many just don't understand .
So many dont want to listen. Instead they want to tell us what we have to do. They don't realize it makes it worse. I have had 7 attempts over the many years. Sometimes it was just impulse. It was like i was watching someone else doing it. I was usually psychotic in those moments.
But other times , it was that i hurt so much. I felt a failure , that i did not try hard enough . Other people got through the day , why couldn't i ? Why could i not fit in ? Why could i not understand what people are talking about ? Why are they looking at me like that ? Did i hurt them ? Did they see what happened in my mind ? They hate me . they don't really like me , they are just being polite. I don't understand. I can't get it out of my head. Why is there microphones in my house ? All these things hurt and i wanted them to stop. Death seemed like freedom.
I just felt so alone , even with all my friends around me. All my family around me. I still felt very alone.. Even with Jesus and God in my life it did not matter. I felt i was in the way. It just did not matter what anyone could say.
The logic for not dying at my own hand did not enter my mind. I just remembered hate and pain from the past and being a burden to everyone .
I would not ask for help because i felt i was just a nuisance to others.
Sometimes it was fear of what may happen to me if i said anything.....
Being dead felt like and sometimes feel like the only options available at times. No voices , no intrusive thoughts , no psychotic breaks. No more being chastised for being now on disability , not having to feel bad because i could no longer hold it together after 46 out of 51 years...
I am so tired of hiding in a world that won't accept me for me. Mental illness and all. I don't have anymore fight to pretend anymore to be fine when i am not. To pretend that there is no paranoia or delusions
or fighting with my self to get out of bed much less the house.
But i know in my heart that i have to keep trying. I have to be accepting of who i am and move forward now. No matter what happened in my past. The bullying , being attacked while people tried to light me on fire. All my own failures , the things i did wrong towards others. I know i have to let it all go somehow. I turn it over to God , but it comes back often
I have had alcohol poisoning , renal failure twice , heart failure , two car accidents and drug overdoses. Too many to count , yet i am still here.
I realize i have a purpose , in this life. The dr. has told me i should have been dead. But here i am , like it or not.
I realize being bipolar i could have trouble again , or not , it goes with the territory , but i will keep fighting as long as i can. It really hurts sometimes , but i fight. I fight..
I have fought with mental illness all my life. Diagnosed Adhd as a child.
Eventually after a psychotic break in my early 20's it was changed to Bipolar with OCD and psychotic features ... Suicidal thoughts have been a part of my reality since i was 7 or 8 years old. I have always fought against it. But sometimes that fight is just more than i can bear.
But i will keep fighting. My family needs me.