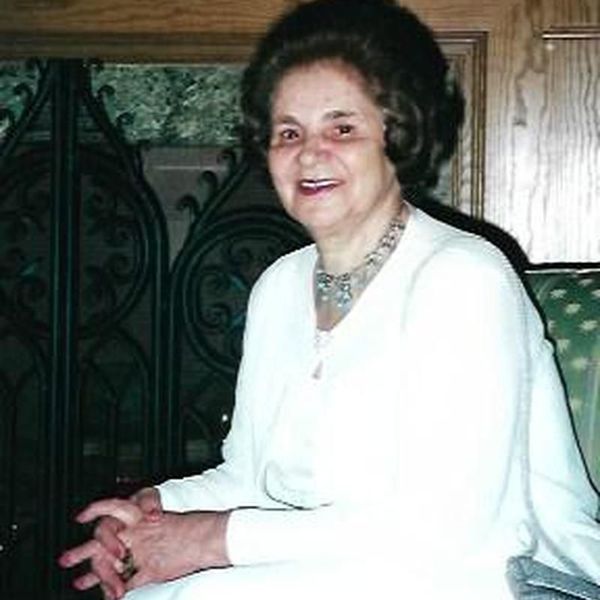 She loved: cooking for friends and family; gardening; and traveling the world.

Mary is survived by: her daughter, Panorea White; son-in-law, Joe Salandanan; grandson, Aristeos Salandanan; her four brothers, the Chilimigras Family- Jim, Lambros, John, and Pete, along with their children and grandchildren.

The viewing is at Rose Hills Memorial Park and Mortuary, on September 8th between 5-8 p.m.

The funeral is at Saint Sophia's Cathedral on September 9th at 10:00 a.m. Then she is laid to rest at Rose Hills.