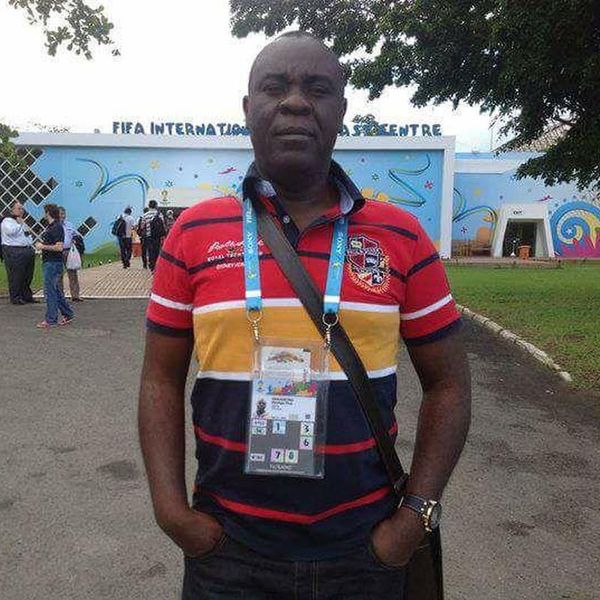 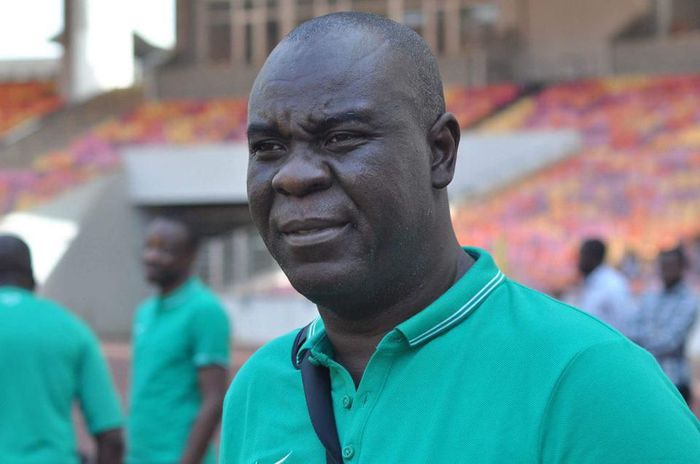 He was the fourth child of his father and the only child of his mother, both of whom are still alive. He held a Higher National Diploma, HND, in Mass Communication from the then Auchi Polytechnic, now Federal Polytechnic, Auchi Edo State which he obtained in 1996. Few years earlier, he completed his Ordinary National Diploma, OND, in Mass Communication also from Federal Polytechnic, Auchi, Edo State. He had his primary school education at the prestigious Nana Primary School, Warri from  1975 – 1981, before proceeding to the vintage Hussey College Warri where he secured his West Africa Secondary School Certificate result in 1988.

After his graduation in 1996, he was employed in the Delta State Public Service where he worked as sports journalist with the Delta State Broadcasting Service in Warri where he rose to become the Head of Sports before his death. Timi Ebikagboro spent his entire career in journalism in the broadcast industry where his professionalism and dedication saw him becoming a leading light in the industry within Delta State and beyond. His romance with sports started early in life but became noticeable in his days at Hussey College where he participated in basketball and badminton. He was a key figure in Stevedore’s House during his days at Hussey. He was not left out in the area of indoor games, as he played scrabble, table tennis and monopoly very well. His racy pacey presentation style enhanced by his unique voice made him an instant hit amongst ports lovers around Warri and beyond. For sports lovers within and around the wave length of the signals of Delta Broadcasting Service, whenever the chorus of Right Said song: “Stand Up for the Champion” hit the air waves, the Champion himself, Timi Ebikagboro was about to do his thing.

For several years, he was the Media Manager for Warri Wolves Football Club of Warri which saw him handling clubs information dissemination and management to the admiration of the club’s management, fans as well as sports media colleagues cutting across the print, broadcast sphere and online platforms. Timi Ebikagboro was a thorough breed journalist also gifted in writing print media, something a number of broadcast journalists finds difficult to deal with. In his days as the Media Manager of Warri Wolves, press releases written by Timi Ebikagboro were always a beauty to behold. Until his death, he was the substantive Media Officer of National U23 Male Football Team.

Timi Ebikagboro also functioned as the Media Manager for the Delta State Football Association for several years before being elected into the Board in 2003 as a full members. He was on a fourth term on the Board before his death in the early hours of Friday September 29, 2017. Timi Ebikagboro was also the Chairman, Sports Writers Association of Nigeria, SWAN, Delta State Chapter between 2010 – 2012.

Timi Ebikagboro was a member of the National Association of Seadogs, also known as the Pyrates' Confraternity.

A Roman Catholic by faith, Timi Ebikagboro’s Catholic foundation was established by his mother who is a staunch Catholic and had him baptized into the Catholic faith. He was a member of the Catholic Men Organization in the Catholic Church.

In 2003, he got married to his heartthrob, ‘Yinka Ebikagboro and their union is blessed with three lovely boys – Makeme, Douye and Edisemi, whom he fondly called his soldiers. In fact, he often referred to Edisemi as his Five Star General.

Left behind to mourn him are his aged parents, wife, sons, a h 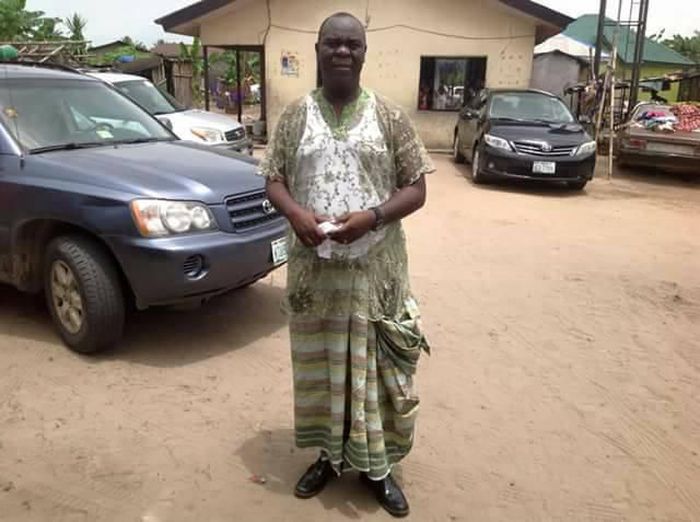 ost of other family relatives and friends.