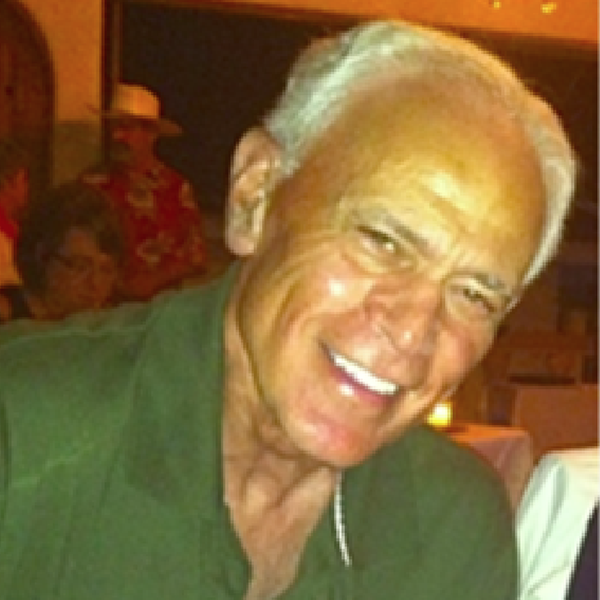 A child of New York City, Zimmerman was born in the Bronx in 1934 to Louis Zimmerman, an attorney, and Rose Aginsky Zimmerman, a public school teacher. He grew up with his brother Seth (b. 1940) near the Grand Concourse and attended the Bronx High School of Science, graduating in 1951. Zimmerman earned degrees at Dartmouth College (1955) and Yale Law School (1958). He spent most of his professional career in public service, including stints as a Peace Corps country director in India and Iran and as an aide to New York mayor John Lindsay. 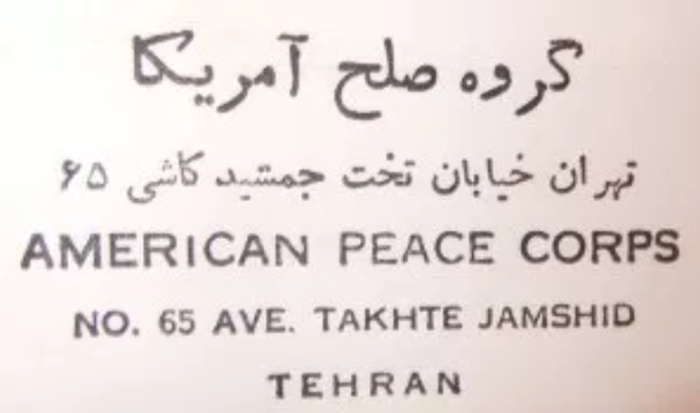 But Paul Zimmerman's central focus and purpose were his family and his friends. He was the devoted husband and life partner of Margot Ann Lurie, whom he married in 1957. They were insatiable travelers and inseparable from each other, navigating six continents and nearly a hundred nations.

Paul took immeasurable pride in his three children--Jeffrey (b. 1959), Jonathan (b. 1961) and Julie (b. 1965)--and in his six grandchildren: Alison, Sarah, Amy, Rebecca, William, and Andrew. He was equally proud of his children's spouses: Sharon Weinberg, Susan Coffin, and Adam Ratner. Paul and Margot cultivated friends at every turn and brought them on many travels, including two memorable 20-person trips to India. Their final journey was a return visit to Iran in October 2017, closing the circle on six decades together.

We will remember Paul Zimmerman for his hearty laugh, his infectious enthusiasms, and the easy way that he brought good cheer to everyone around him.

A celebration of his life will be held on Saturday, December 16. Donations can be made in Paul's memory to Americans United for the Separation of Church and State (https://www.au.org) or to Dartmouth College (http://home.dartmouth.edu).

FROM THE PEACE CORPS YEARS

Paul speaking at a conference on the Peace Corps in Tehran (he starts around 21:24) 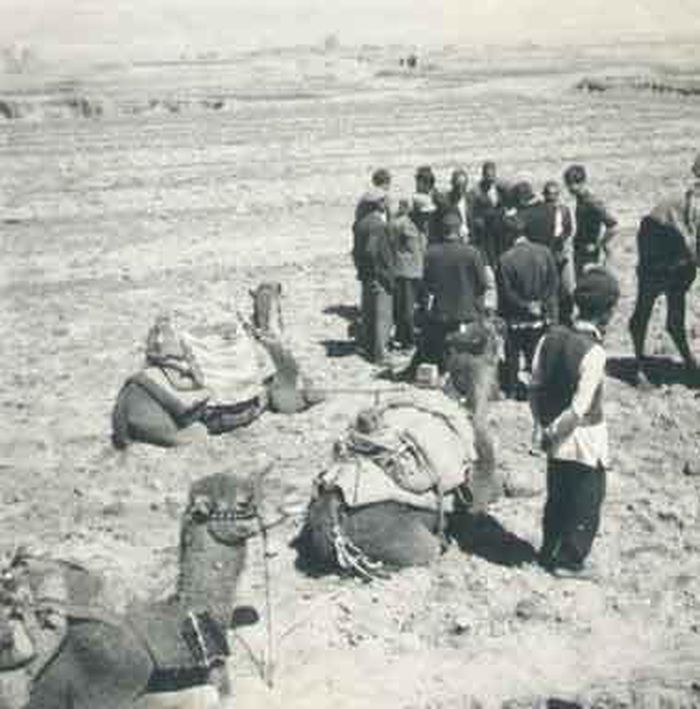 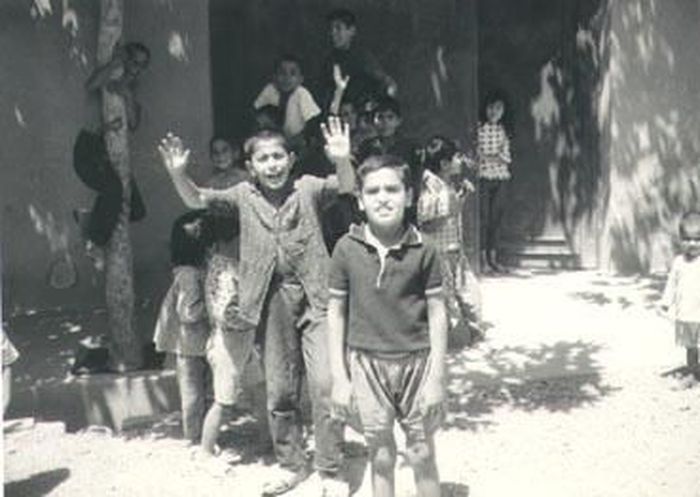 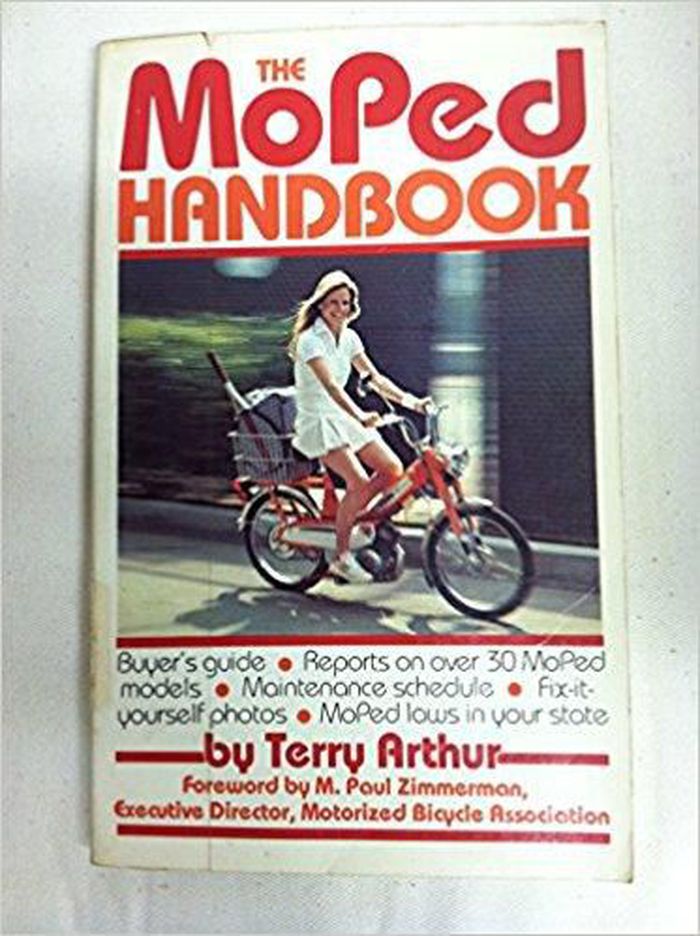 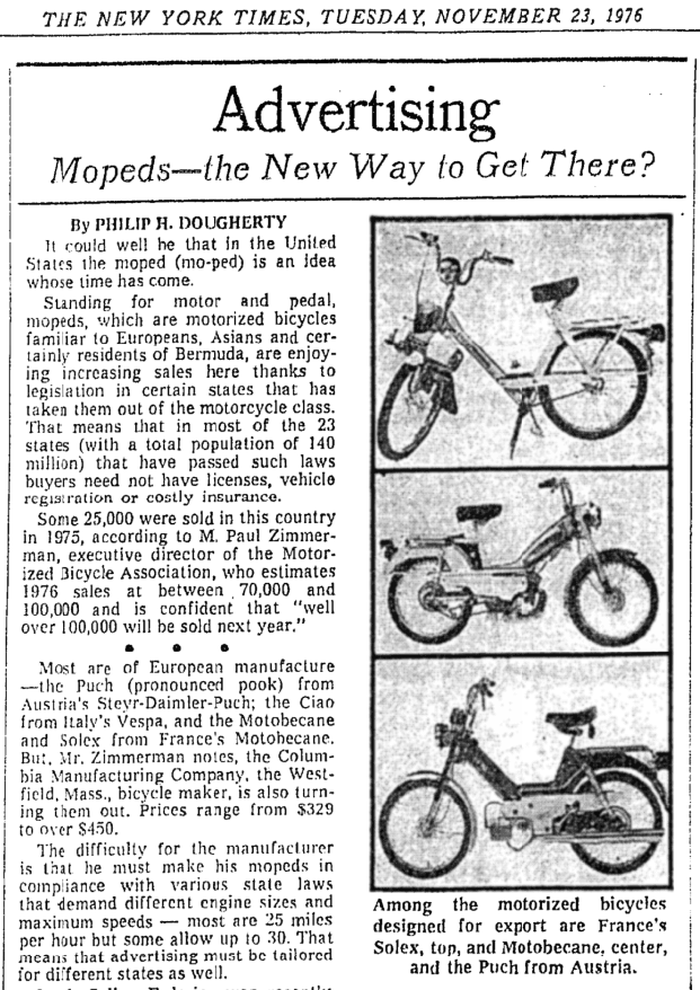