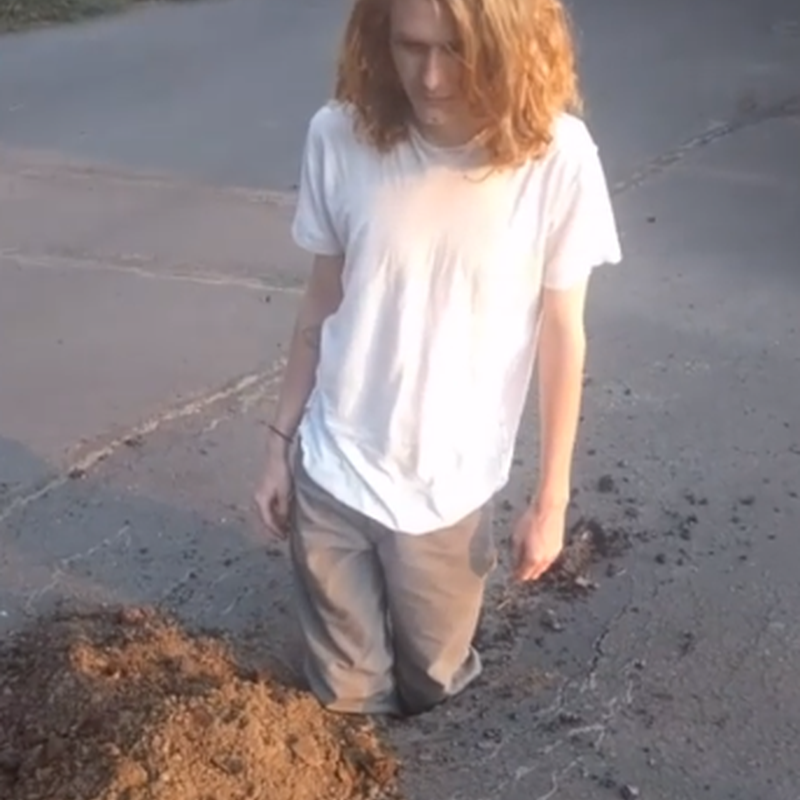 Jeramiah Perry-Weed was stabbed in the stomach on 2 December 2017. All of his money was stolen. Though witnesses reported the incident immediately, ambulances could not arrive in time to stop the excessive bleeding. Jeremiah will be remembered as a fast racecar and a polite carpenter. We can still smell his favorite microwaved dinners that were always seeping from his pockets