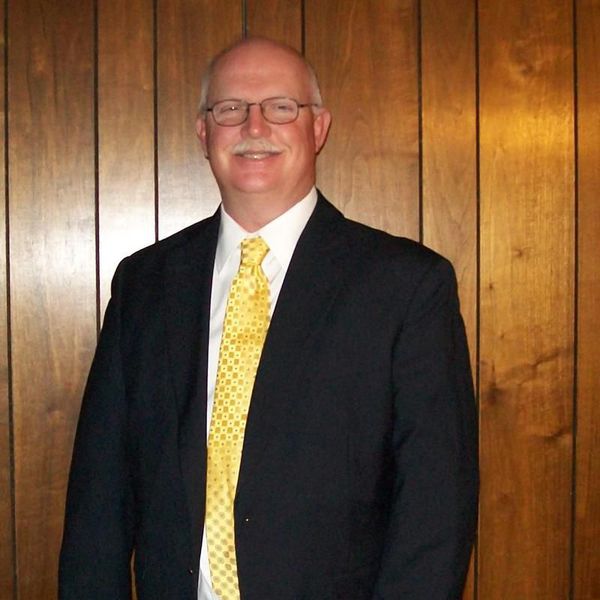 John Robert Strong, 57, passed away suddenly on March 2nd, 2018 at his home in Shreveport, Louisiana. John was the oldest of four children by Margie and John Strong. He is survived by his two sons, John and James, his brother, Roger, and sisters Cathy Watson and Susie Austin.

John grew up in Shreveport and went on to graduate from Oklahoma Christian College to become a minister. He preached for the Church of Christ in Louisiana, Texas, Minnesota, and Tanzania, Africa.

He was a man of God who dedicated his life to his word. He was beloved by family, friends, and his congregation alike.

A celebration of Johnny’s life will be held at Waskom Church of Christ Thursday, March 8th at 5 pm. In lieu of flowers, please consider making a donation to Arklatex Christian Encampment, or other charity that benefits missionary work.

John Strong babtized me, he was loved dearly by all my family.My parents Sam and Mattie Lopez said John was family.He's married, Buried and Saved my family.Ive known him along time, he will be miss.What ever church he was preaching that's where we were.Mama said well john we can't follow you to Africa! Thank you Jesus for allowing us to know him..I'll never forget you!

I did not know your brother .Roger, but I know you and of he was anything like you he was great man with a gold heart and blessed soul. There are no words for a loss, no comfort, but know that he is only gone from our sigh t for a little while, just ahead of to prepare for our joining him.