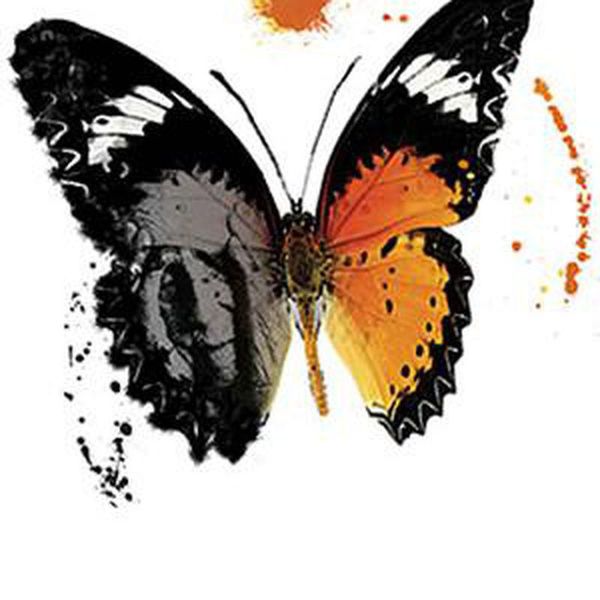 Richard J. Colandrea of Springfield, a former mason contractor and planning, housing and zoning official, died March 22 at home after a long illness. He was 87.

He was president of B. Colandrea & Sons, a prominent mason contracting firm specializing in residential, commercial and industrial building and construction. With his brother Edward, they worked for many notable business leaders and government officials throughout the state and beyond.

At the time of his death, he was president of the Springfield Senior Citizens Housing Corp. which he oversaw for some 40 years. The board of directors named the building after him in recognition of his efforts in developing the facility and staff.

He also was chairman of the Springfield Planning Board, which he joined in 1963, and presided over for 40 years. He also chaired the Springfield Zoning Board of Adjustment where he served for several decades. The New Jersey Planning Officials, which represents planning and zoning boards throughout the state, awarded him an “Achievement in Planning Award” in 2004.

He was also a past president of the Springfield Lions Club,a member of the 200 Club of Union County and a coach of Springfield Little League Baseball. He was a past recipient of the “Citizen of the Year Award” from the Springfield Chapter of UNICO. He also coordinated the Springfield Mayor’s Day Golf Tournament at Baltusrol Golf Club. He enjoyed his family, friends, golf and travel.

Viewing will be held at the Bradley, Smith & Smith Funeral Home, 415 Morris Avenue, Springfield on Tuesday, March 27 from 4 pm to 8 pm. Service will be at the Bradley, Smith & Smith Funeral Home on Wednesday, March 28 at 10 am, followed by burial at the St. Rose of Lima Church Cemetery, Short Hills. Donations may be made to the Springfield First Aid Squad, PO Box 247, Springfield, NJ 07081 in his memory. For more info, or to send condolences to the family, visit www.bradleyfuneralhomes.com