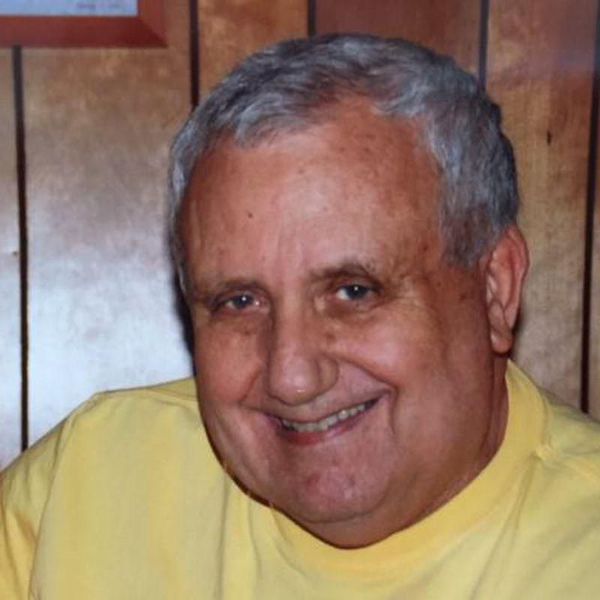 David attended Chatham High School where he excelled as an athlete playing All-State baseball and soccer. After high school, he served as a Lieutenant in the Marine Corp., before being drafted to play minor league baseball for the Detroit Tigers.

In 1959, he married his high school sweetheart and love of his life, Susan Bowne. David graduated from Fairleigh Dickinson and began a 15-year career as an executive with Ford Motor Co., eventually starting his own dealership consulting firm.

David was an avid golfer maintaining an eight handicap as a long-time member of the Fairmount Country Club in Chatham Twp. where he served on the Board of Governors.

After retiring, David moved to the NJ shore where his cheerful, outgoing nature made him many new friends. His daughter extends heartfelt thanks to his Bay Head buddies who became a second family to him.

David had a great sense of humor and a great smile. He was generous and compassionate, having an especially soft heart for animals. He was a big fan of Chatham, the Atlanta Braves, Thanksgiving, and ice cream.

David loved and missed his wife Susan to whom he was married for 54 years until her passing in 2012. He was a loving, caring father to Nancy and her husband Karl, of Mendham, NJ, and an attentive, fun-loving grandfather to Caroline and Lauren. Our Poppy will be dearly missed.

A memorial service was held Wednesday, April 4, at the William A. Bradley & Son Funeral Home. Mr. Costa was interred at the Fair Mount Cemetery in Chatham. For further information or to leave condolences, visit www.bradleyfuneralhomes.com.